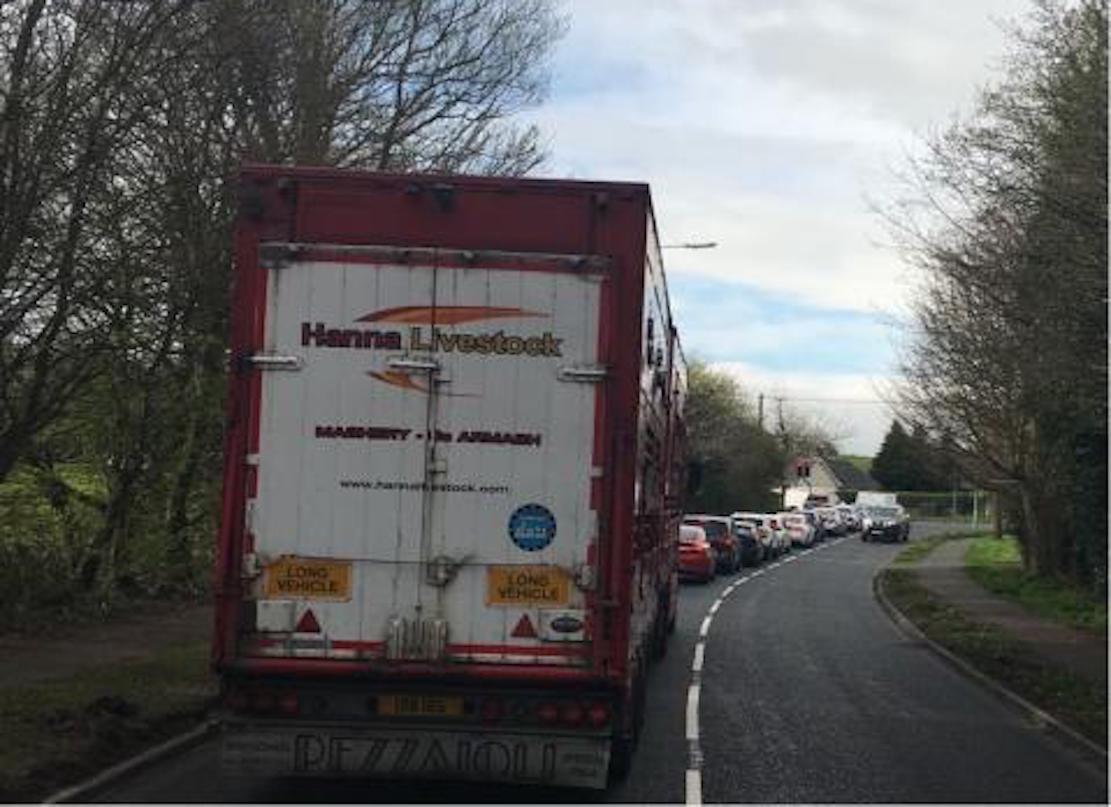 Changes to a set of traffic lights in Co Armagh are causing motorists rush-hour horror.

The lights at the busy junction between the Lough and Annesborough Roads in Lurgan has prompted a local councillor to call for a meeting with the Division Manager of Roads Service following failure to act on timing issue.

“I contacted the department over a week ago to raise issues drivers were facing – many when trying to get to work,” said Sinn Fein councillor Keith Haughian.

“The timing of the traffic lights has been changed and this has resulted in significant delays to locals and those attempting to access the various business parks in the area. This also has the potential to delay emergency services using this route.

“I was assured that the lights would be fixed by Monday, April 16. They have not been.

“I myself have experienced the delay and have witnessed the gridlock that occurs. I have therefore requested an urgent on site meeting and hope this matter can be resolved in days rather than weeks.”