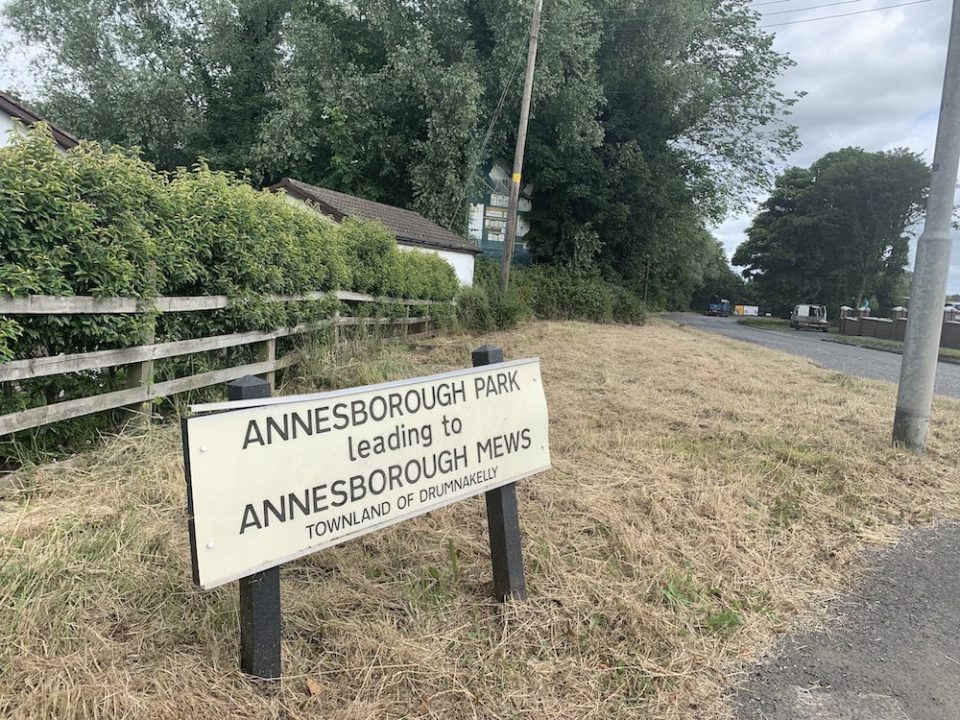 Residents have been left pinching their noses over a foul-smelling odour emanating in the Annesborough area of Lurgan.

The odour has been a regular feature in the area for a while, much to the disgust of neighbours, many of whom have been forced to close their windows.

Alliance Councillor Peter Lavery said he has been contacted by a number of concerned residents and as a result has raised the issue within the Council to try to get it resolved as soon as possible.

“I can confirm that Environmental Health officers within Council are investigating the issue and have undertaken a number of visits to the area to try to establish the source of the odour,” said Councillor Lavery.

“The smell has caused a lot of frustration for local residents in the Annesborough area as when the odour occurs they are forced to close their windows.

“This has been emphasised in recent weeks with the good weather as when the odour appears residents have been discouraged from going out to their back gardens to enjoy the sun.”

Councillor Lavery added: “If you are a local resident of the area and have been affected by the smell and wish to make a complaint to Council, or provide information on the potential source of the odour, I would encourage you to please reach out to the Environmental Health office using the following email: ehealth@armaghbanbridgecraigavon.gov.uk.”