Plaswire plans approved for move from Rathfriland to Lurgan new-build 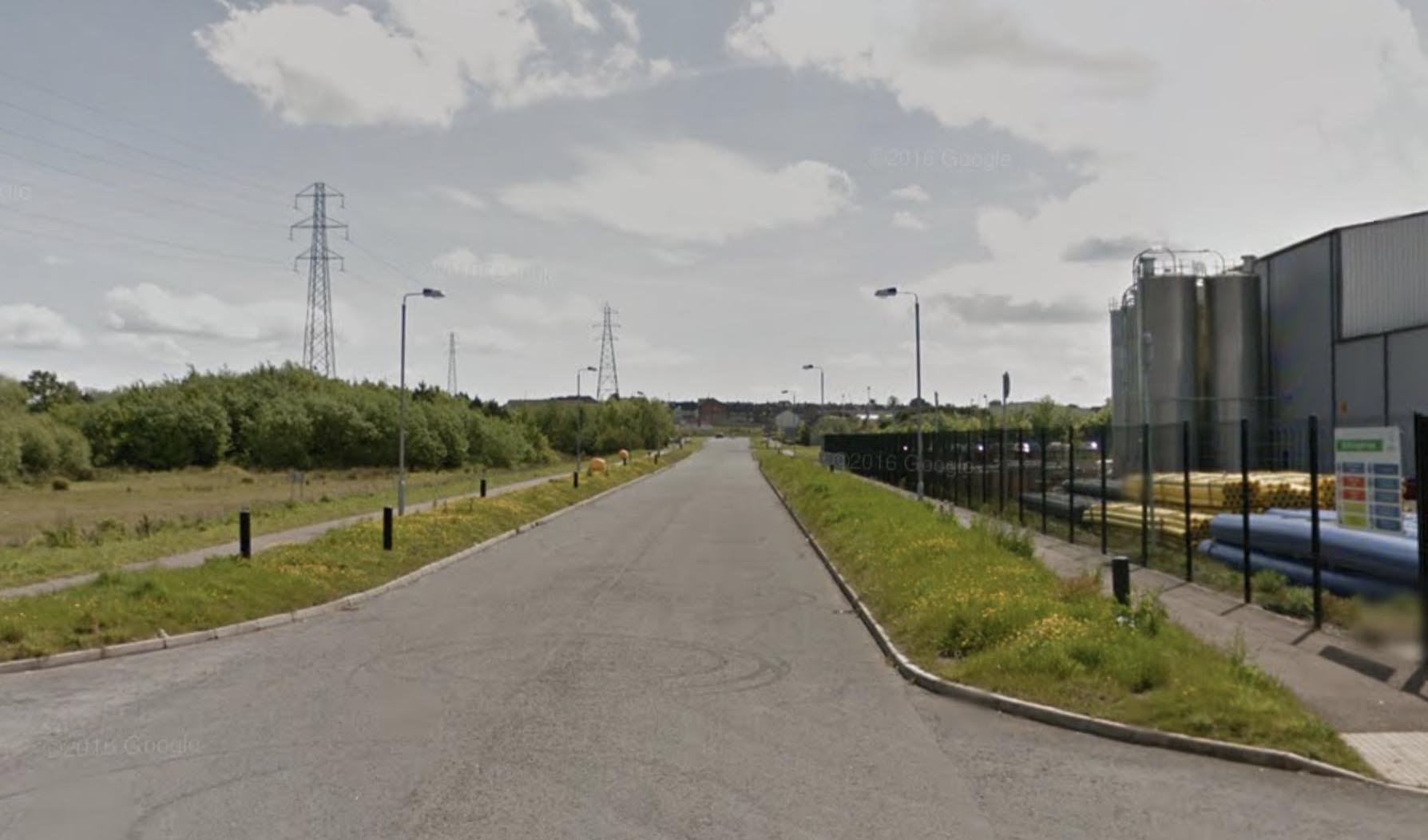 Planning approval has been granted to relocate a major recycling centre to Co Armagh despite a petition signed by almost 100 local residents.

The development is due to be located adjacent to and west of Unit 1, Halfpenny Business Park, Portadown Road, Lurgan.

Estimated to cost in the region of £1.3 million, the recycling premises will also include offices, a service yard and perimeter fencing.

The application was brought forward last autumn by the Co Down-based Plaswire Ltd.

The company is hoping to relocate from Rathfriland to Lurgan and, in doing so, double its workforce.

According to an economic statement submitted with the planning application, the business – which currently employs 10 people – is “restricted” at its current location.

It hopes to double the workforce to 20 within three years of relocating to Co Armagh.

According to the statement, Plaswire provides a “specialist service” in the Armagh City, Banbridge and Craigavon Borough Council area, as well as across Northern Ireland and the Republic, by “recovering and processing industrial polymers ready for re-use in the supply chain”.

“This service diverts industrial waste from landfill and gasification,” adds the correspondence. “Plaswire reduces the total cost of waste disposal for industry making operations of the international manufacturers more efficient and cost effective.”

And the statement continues: “The relocating of Plaswire to Lurgan will reduce traffic on rural roads into Rathfriland, diverting this traffic on to major routes.

“The convenience of Lurgan to existing clients will reduce total road miles for the same physical volume of inward products.

“These companies are in the aviation, plastics and food industries.

“Clients outside the immediate area such as Dungannon, Strabane, Londonderry and Belfast will able to access Plaswire directly via major routes, reducing road miles and transport costs to the clients.”

The new development – which will also include a transport weight bridge – will stretch to over 1,800 sq metres on what has been described as a vacant site.

A total of 93 people signed a petition of objection, their key arguments being concerns for both noise pollution, air and environmental pollution and increased traffic as a result on the Portadown Road, which they describe as already “extremely busy”.

The application came before the planning committee of ABC Council this week and has now been given the go-ahead.