Police uncover £80,000 worth of drugs in Lurgan 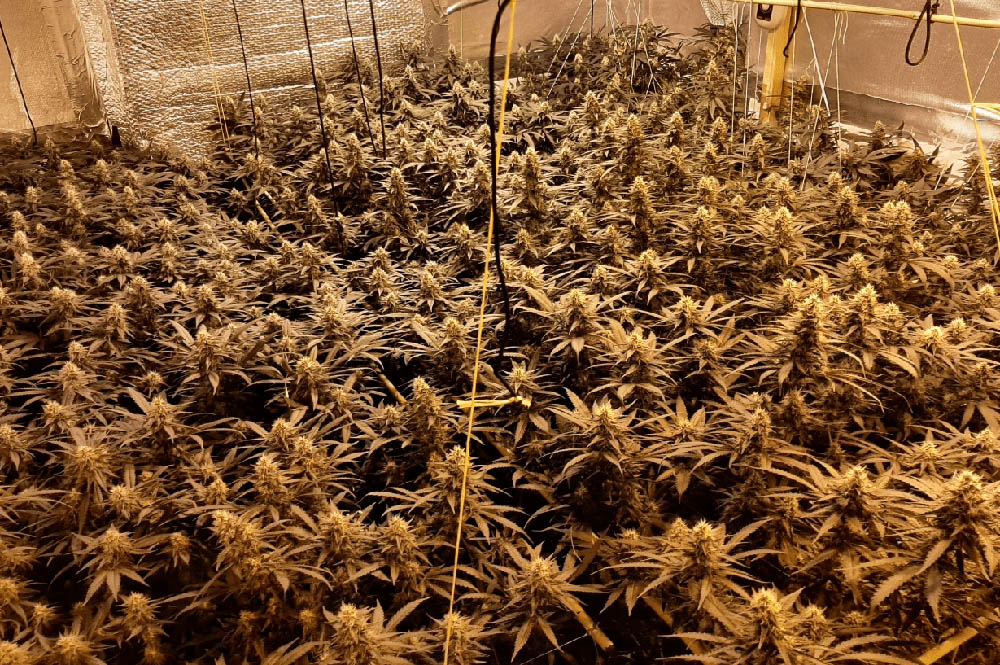 The suspected drugs were located inside a house on Gilford Road by officers who had responded to a report of an incident at the address at 10.25pm.

A man and a woman have been arrested on suspicion of offences, including cultivating cannabis, and they both remain in custody, assisting officers with their enquiries.

Detective Inspector Winters said: “We, as your Police Service, are committed to tackling the illegal supply and use of drugs, and will continue to investigate those who profit from the consequent misery and harm.

“I would ask any member of the public who has any information which could be of assistance to police to contact the police on non-emergency number 101. Alternatively, information can also be provided to the independent charity Crimestoppers on 0800 555 111 which is 100% anonymous and gives people the power to speak up and stop crime.”