Police appeal as vehicles and homes damaged by fireworks 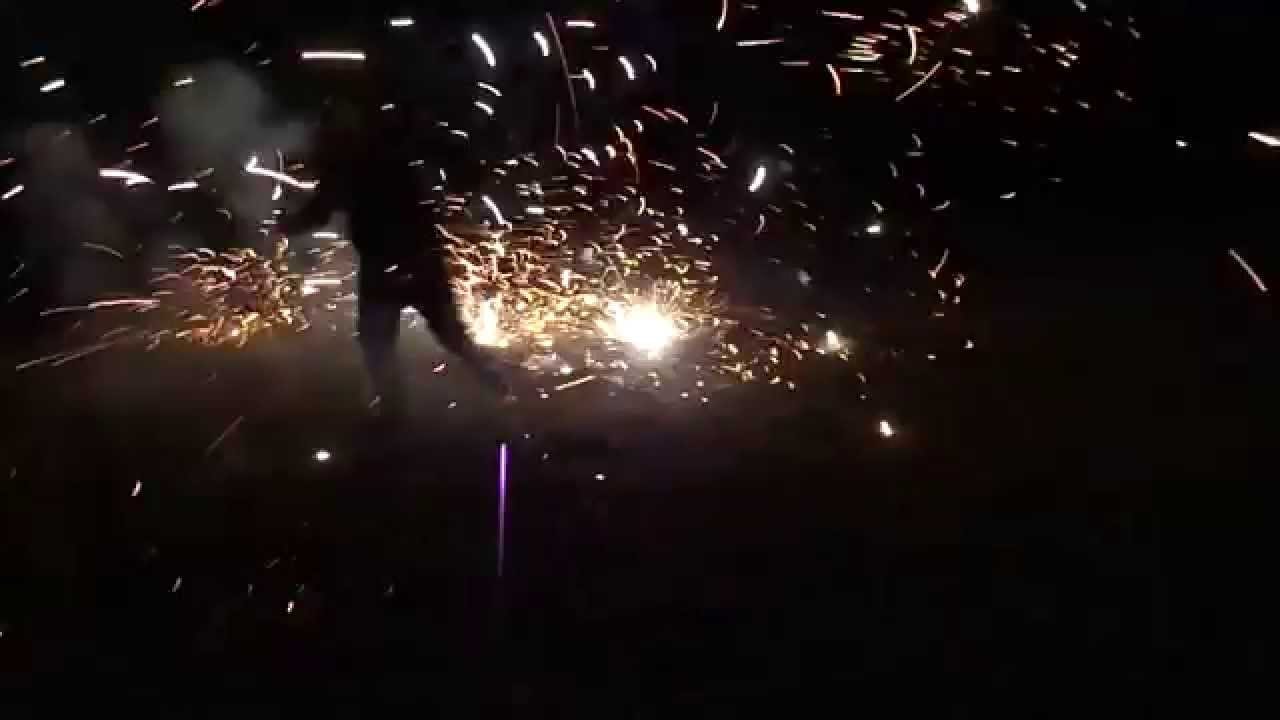 Police are appealing for witnesses following the reports of fireworks being let off in the Gilford and Bleary areas last night (Tuesday, 12th of February).

Constable Richard Davidson said: “We received reports that between 8pm and 10pm on Tuesday night fireworks had been let off close to homes and parked vehicles.

“Our enquiries are ongoing, and I would appeal to anyone who saw anything suspicious, in particular any vehicles or anyone acting suspiciously to contact police on the non-emergency number 101, quoting reference numbers 1294 of 12/02/19.

“I am particularly keen to speak with anyone who may have had any damage caused to their property as a result of these incidents to contact police.

“Alternatively information can be provided anonymously through the independent charity Crimestoppers on 0800 555 111.