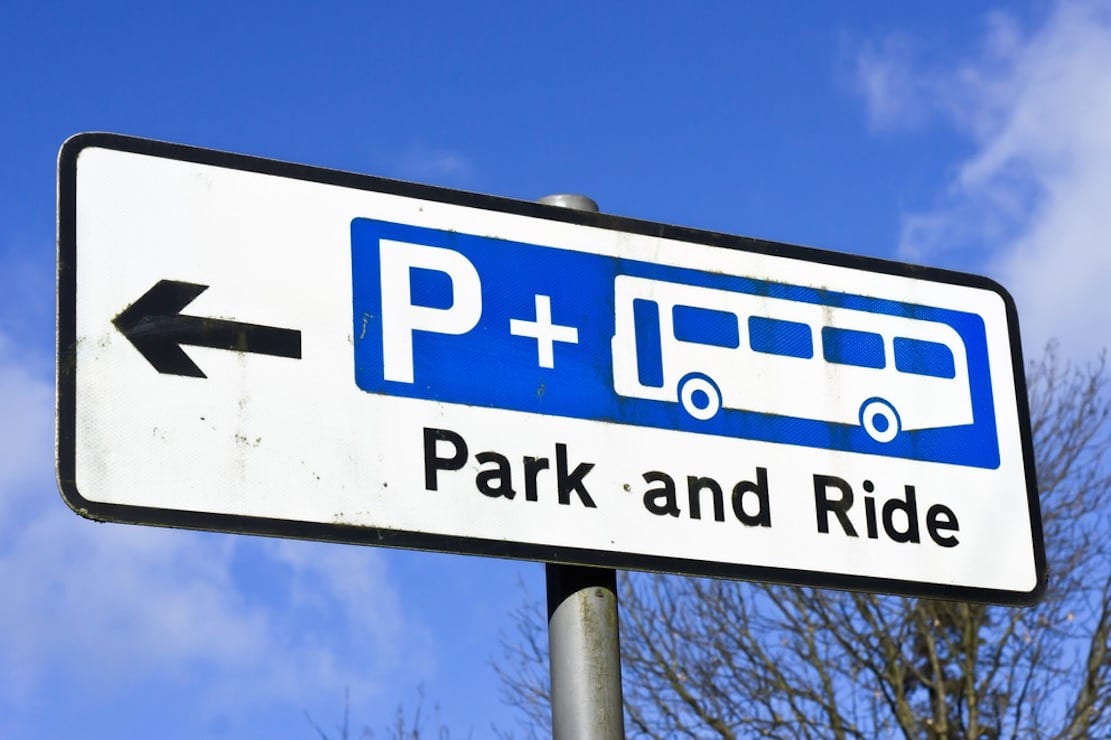 A proposal to construct a new ‘park and ride’ facility at Moira – which would provide an additional 340 spaces – has been stranded at the station!

The development was approved by the Department of Infrastructure almost four years ago.

But it has been revealed that it is being held up and will be up against other schemes when it comes to getting the necessary cash secured to get the project back on track.

An update on the park and ride development – earmarked at Station Road in Moira – has been provided in the Assembly in response to a question tabled by Lagan Valley SDLP MLA Pat Catney.

However, it had not been able to go ahead as negotiations to procure the land needed were “unsuccessful”.

But the Minister went on: “A new process was, therefore, undertaken, and a new business case that identified a new site was received in October 2019.

“It is anticipated that, when complete, the scheme will provide an additional 340 spaces.

“However, the procurement process to appoint a main contractor cannot commence until full funding is secured, planning approval obtained and lands acquired.

“Translink is preparing a full business case for the project.

“When the land purchase has been finalised, it will be submitted to my Department for approval.

“I will consider it in line with the budget and a number of competing priorities.”