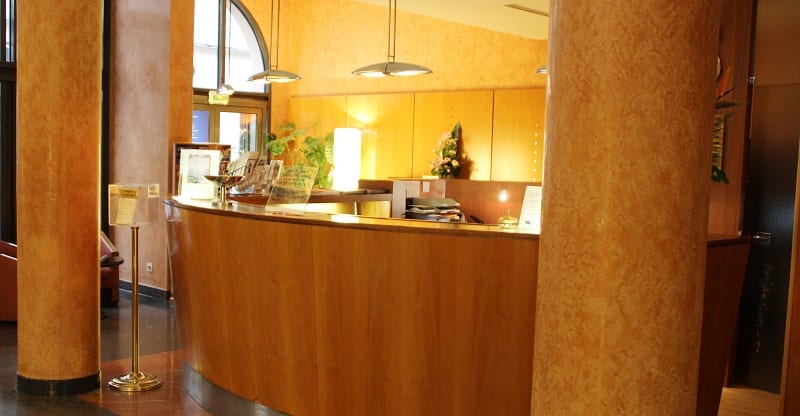 Plans have been granted for a brand new county Armagh hotel complex costing in the region of £5million.

The hotel complex with car parking and ancillary site works will be built on the Lough Road in Lurgan, close to the Loughview Service Station.

Plans were given the thumbs up for a second time after the previous submission had expired earlier this year.

The applicant is seeking to renew approval for the site.

Approval for an 82-bedroom hotel – complete with car parking and associated facilities – was originally given in May 2011.

The site had also been advertised for sale last year, with an asking price in the region of £350,000.

According to the papers submitted to council, the development – which Armagh I understands will cost in the region of £4,760,000 to built – would create 20 new jobs.

It would also create jobs in the local construction sector.