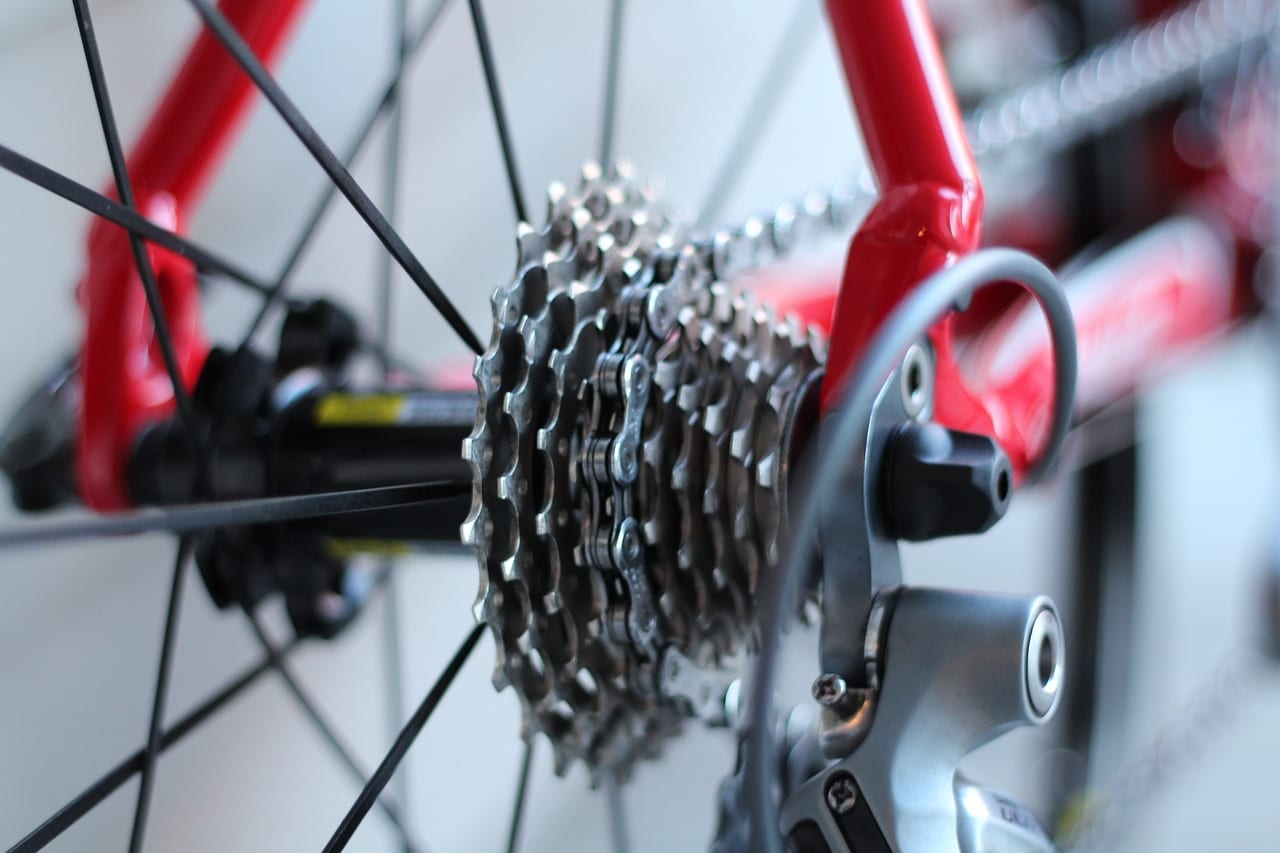 A Lurgan man who admitted being in possession of a bike which had been stolen from a teenager must pay back the cost or go to prison.

A district judge told the 21-year-old that his actions were comparable to stealing sweets for a child.

Court heard that this referred to a bicycle which had been stolen from a teenage boy.

Defence barrister Conor Lunny stated that the defendant did not steal the bike and informed court that it was not returned to the owner.

District Judge Bernie Kelly said: “This was some poor cub’s bike. It is like stealing sweets from wee ’uns.”

She ordered a pre-sentence report and adjourned sentencing until January 11, next year.

In reference to compensation District Judge Kelly stated: “If you don’t have £550 with you on January 11, you will be going to jail.”