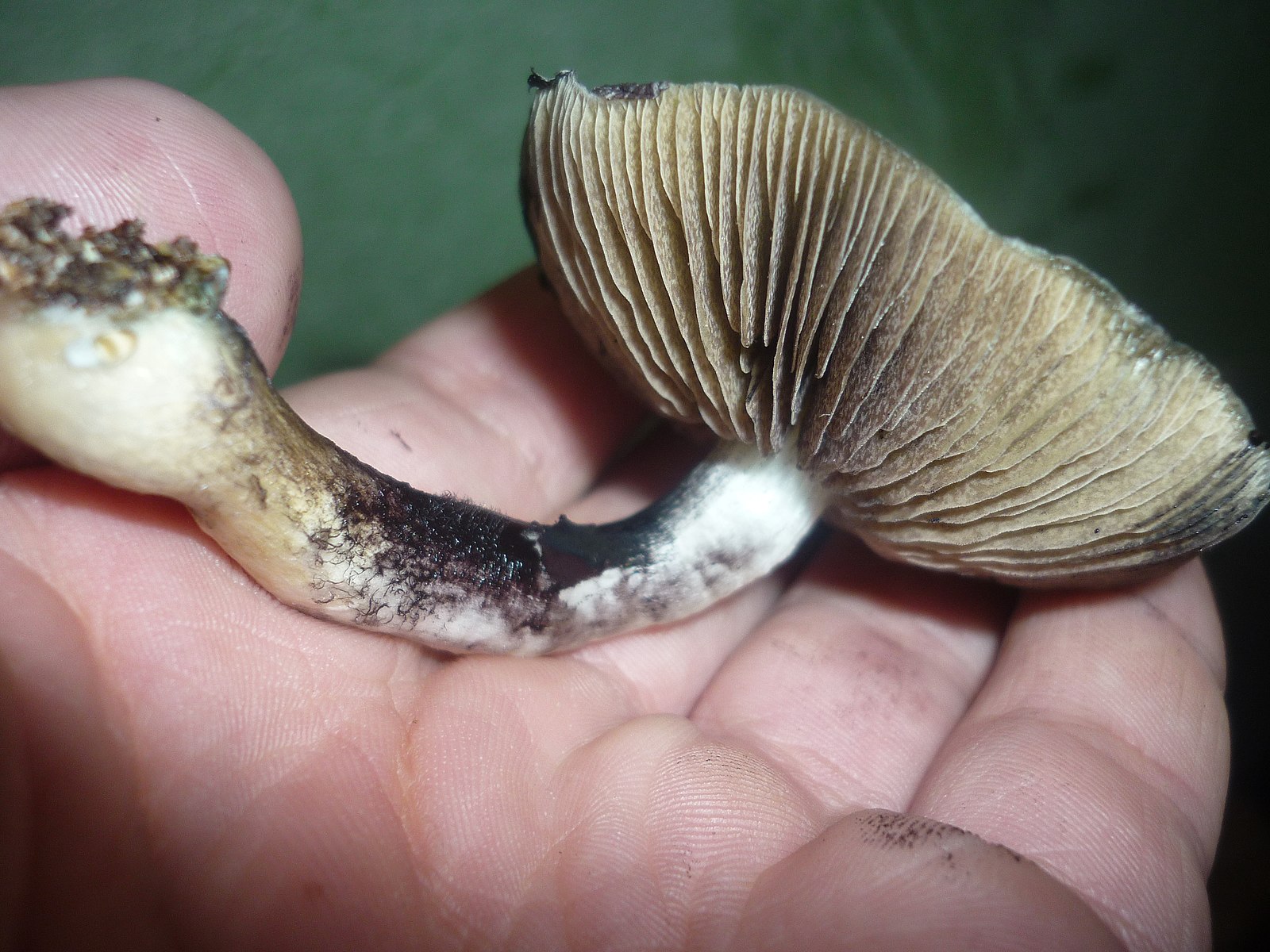 A green-fingered Donaghacloney man was using bags of rice to aid the growth of magic mushrooms, police have confirmed.

Details of the detection sprouted up during the course of a Community Engagement Meeting for Banbridge and Lagan River on Wednesday.

Speaking at the meeting, PSNI Inspector Brian Mills revealed that police had been acting on “intelligence” that magic mushrooms were being cultivated at an address in Donaghcloney.

“It’s a first in Northern Ireland. We did a house search on May 1 and we found, well we didn’t really know what he had found at first,” he said.

What police happened upon was a large quantity of bagged rice in a bedroom.

“We had started doing internet research and what this man was doing was a new thing where you inject magic mushroom spores into the rice, seal the bag for a month and then grow it in a tray .”

So there you have it, not just handy for sorting out a phone that’s been dropped down the loo!