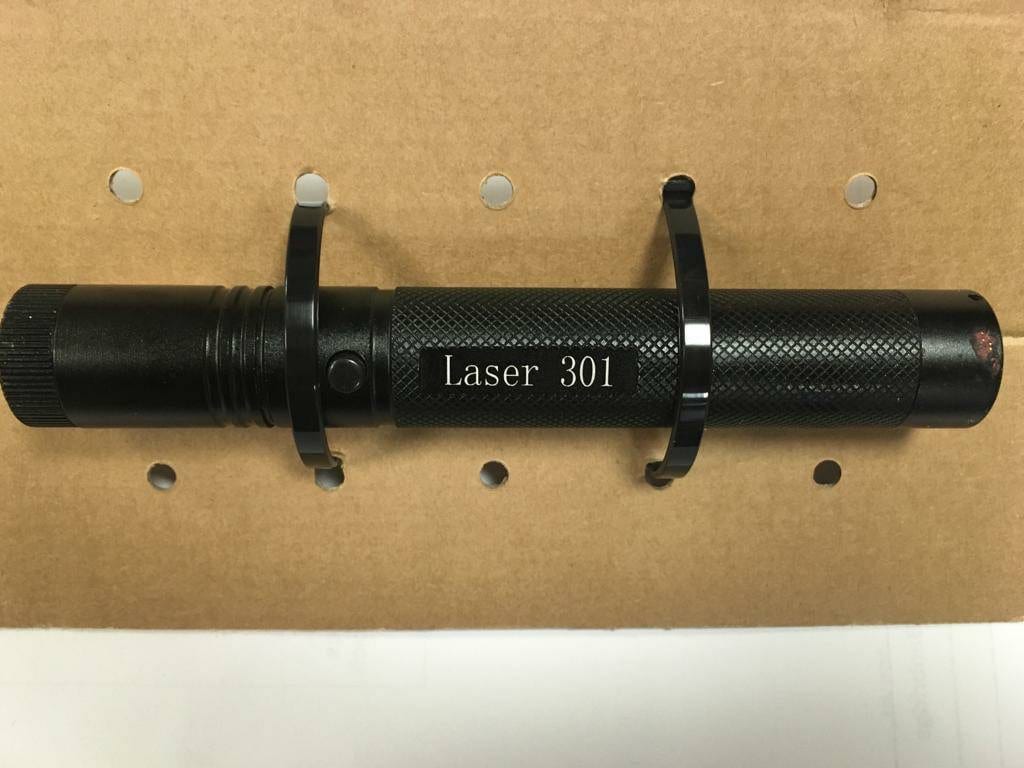 A man has been arrested on suspicion of deliberately targeting a police helicopter with a laser in Co Armagh.

The PSNI in Craigavon said the helicopter was helping with “some proactive targeting of drug dealing” in north Lurgan on Saturday when the incident happened.

It added that the police helicopter had tracked a laser 301 and a man was arrested.

“Whatever it is, the eye in the sky is a vital tool, and risking the the crew not only puts those on the ground at risk, but damages the service we can give the whole community.”