It would comprise a total of 20 two-storey semi-detached homes, together with a single bungalow, along with pedestrian access to the villlage 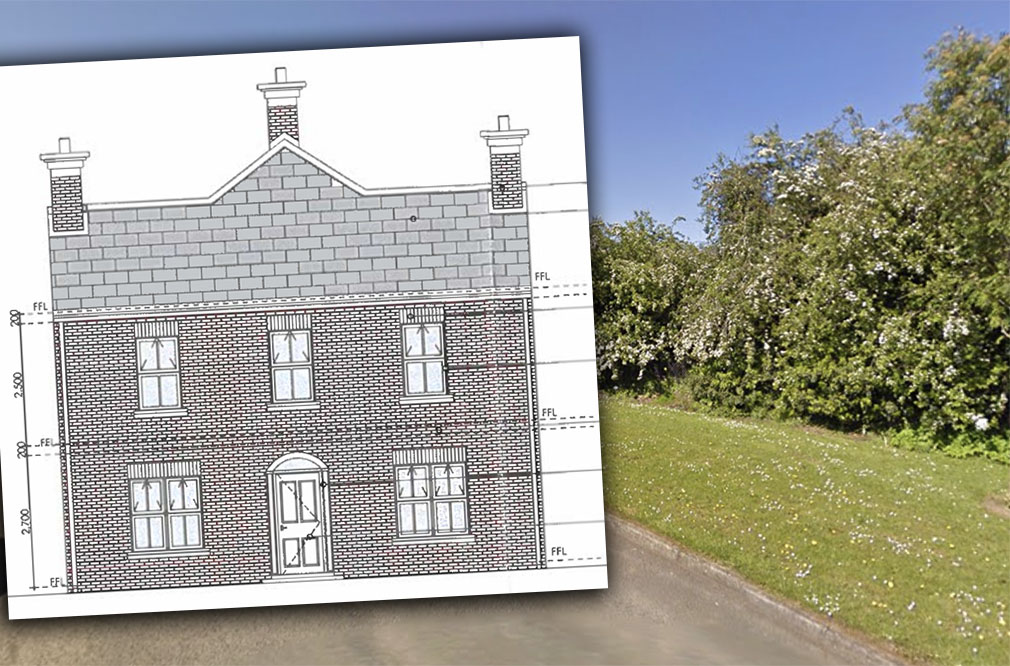 Plans are in the pipeline for a major housing development in Waringstown.

An application for the work, in the name of PMR Developments, has been submitted to Armagh City, Banbridge and Craigavon Borough Council for consideration.

It would see a total of 21 properties being built.

This would comprise a total of 20 two-storey semi-detached homes, together with a single bungalow.

There would also be a pedestrian access point into the village itself, with this located 20 metres west of number 15 Windsor Close.

According to the application, the proposed site is an existing meadow, for which planning approval has previously been granted  for the construction of a development of townhouses.

The plans are due to be publicly advertised next week and a decision expected in the coming months.