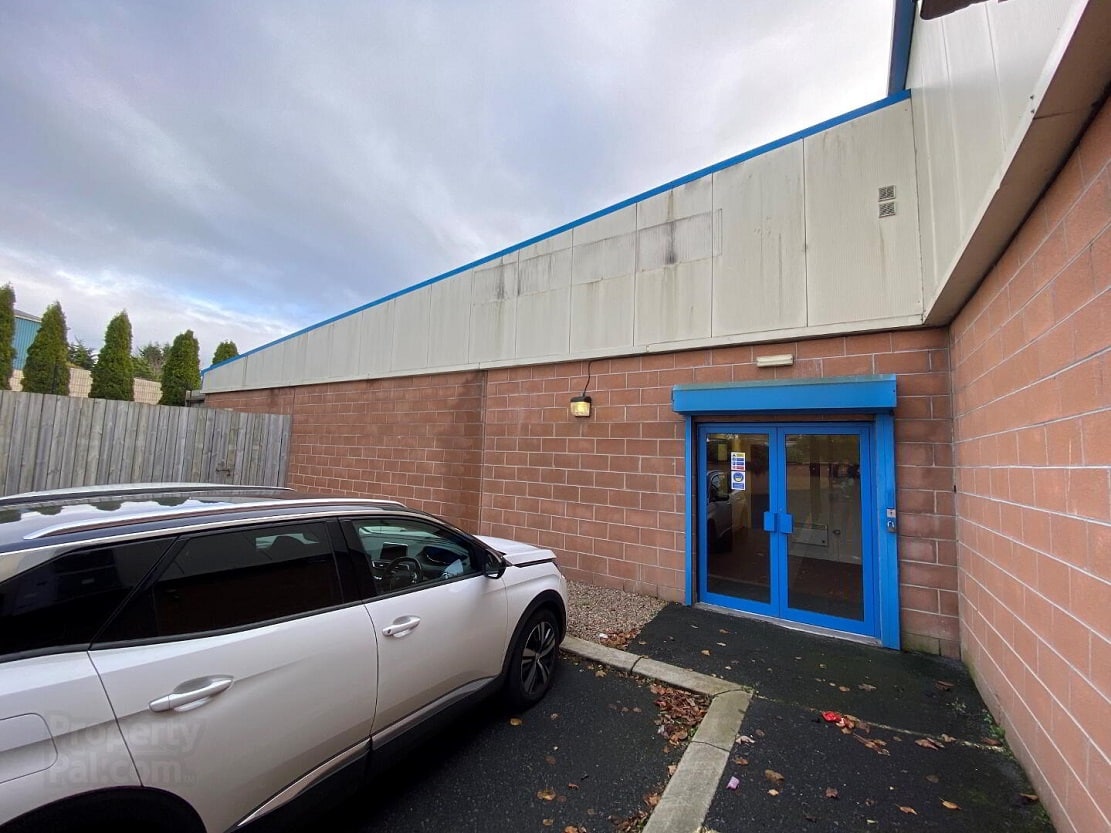 Lurgan’s Busmen’s Mission Hall – which closed last May after 70 years of witness in the town – is up for sale.

It’s the end of an era for the County Armagh town as the property is now being advertised in the hope of finding a new owner and alternative future use.

The Busmen’s Mission Hall – located at Flush Place – closed last spring when its final meeting was held on Wednesday, May 25.

The DUP MP had also tabled an early day motion in the House of Commons seeking recognition of what it had achieved in terms of its “positive impact” on the community.

“It was wonderful to join with Margaret and listen to her memories of the Hall, some of the characters who had been part of the fellowship and some of the lives completely transformed by what they had heard at the Busmen’s Mission,” said the upper Bann representative at the time of their visit.

“The old time Gospel meetings are special times of praise and I could sense from Margaret that so many good times had been had in Lurgan.”

That Hall which held so many memories – an expansive building in a prime location in Lurgan – could see a very different future in the town.

It is now being marketed by Robert Wilson Estate Agents with offers being sought in the region of £200,000.

The single-storey property also has “excellent on site car parking and service access”, according to the agent.

It is expected to attract quite a lot of interest given its location and potential, with marketing materials advising: “This commercial premises would suit many varieties of business. Early viewing is recommended.”

PSNI uncover £16,000 of drugs and cultivation set-up in Lurgan