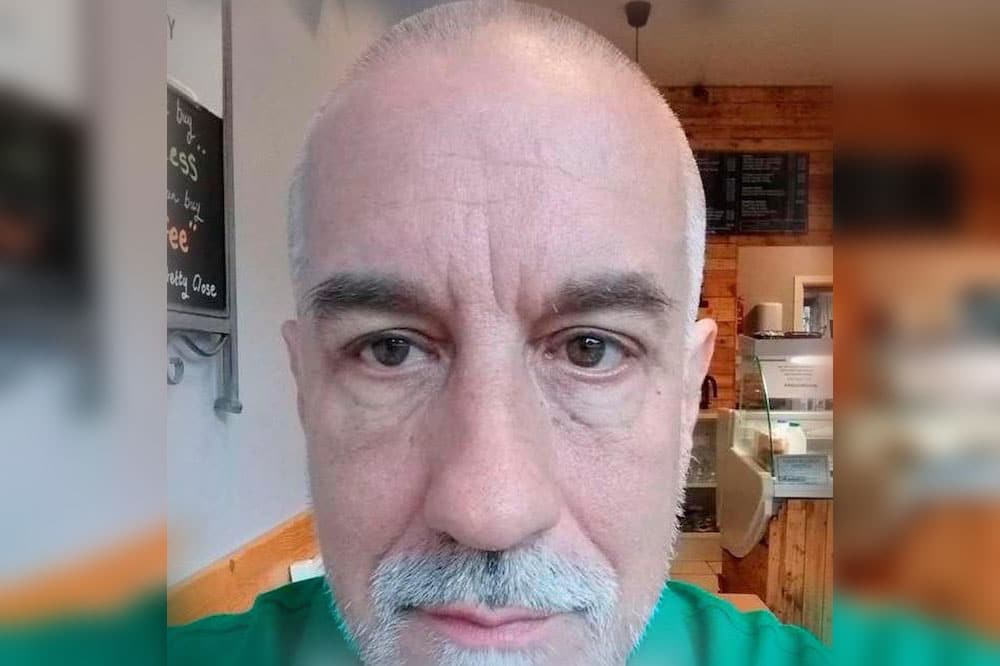 An online sex offender has has been jailed for three months for assaulting his probation officer.

Lurgan-based 59-year-old American software developer Mathew O’Hare was ordered to spend three years on probation in March last year after he admitted offences relating to indecent images of children and sexual communication with a child.

On Friday, Craigavon Crown Court heard how O’Hare, from Monbrief Walk in Lurgan, had breach the order by assaulting his probation officer two months ago.

Revoking the order and replacing it with a one year sentence – three months of which are to be served behind bars and the rest under licence – Judge Patrick Lynch QC said he believed rehabilitating him through probation was more beneficial to O’Hare and society generally.

He told O’Hare that having been subjected to “unfair abuse and physical attack, that seems in your mind to have translated into you being a victim rather than a perpetrator of criminal behaviour and your reaction to the people who tried to give assistance is totally reprehensible.”

Judge Lynch heard that O’Hare had been physically attacked and burnt out of his home in an arson attack but he told the pervert the probation order had been imposed as a “direct alternative to prison” but given he breached it in an “egregious fashion,” he had no other option but to jail him.

Oregon native O’Hare, who said in a newspaper interview in 2016 that he moved to Northern Ireland to escape intolerance in his homeland, had been given the order for offences of making and possessing indecent images of children, possessing an extreme pornographic image and contacting a child for the purpose of sexual gratification.

In an online post last August, O’Hare described how he involved himself in online chats which led to his arrest by the PSNI.

“Over the years, I moved to role play chats on Internet Relay Chats with guys to get off. These chats would get rather bad. From as far back as 2006, I wanted to be rid of them. Around 2013, I was looking for counselling that would get me out of the chats, “ he wrote.

“I should have been more aggressive with it. I was afraid that if I did talk with a counsellor, word would get to law enforcement and I would be subject to the vigilantes and legal registrations that I have indeed had for the last half year.”

He added: “In November of 2016, some constable in London was pretending to be the boyfriend of a woman in London with a boy that I could have. I knew that it was fake, but I assumed it was standard role play and engaged with the chat. Oddly, we never discussed (much less sent) any images. Anyway, he packaged everything up and sent it to the PSNI and they pursued me.”

He said: “I never wanted the images. The conversations, I tried to keep legal if not moral. But, if I could never have a fair trial, why not plea guilty, draw a line under it, and go forward? “