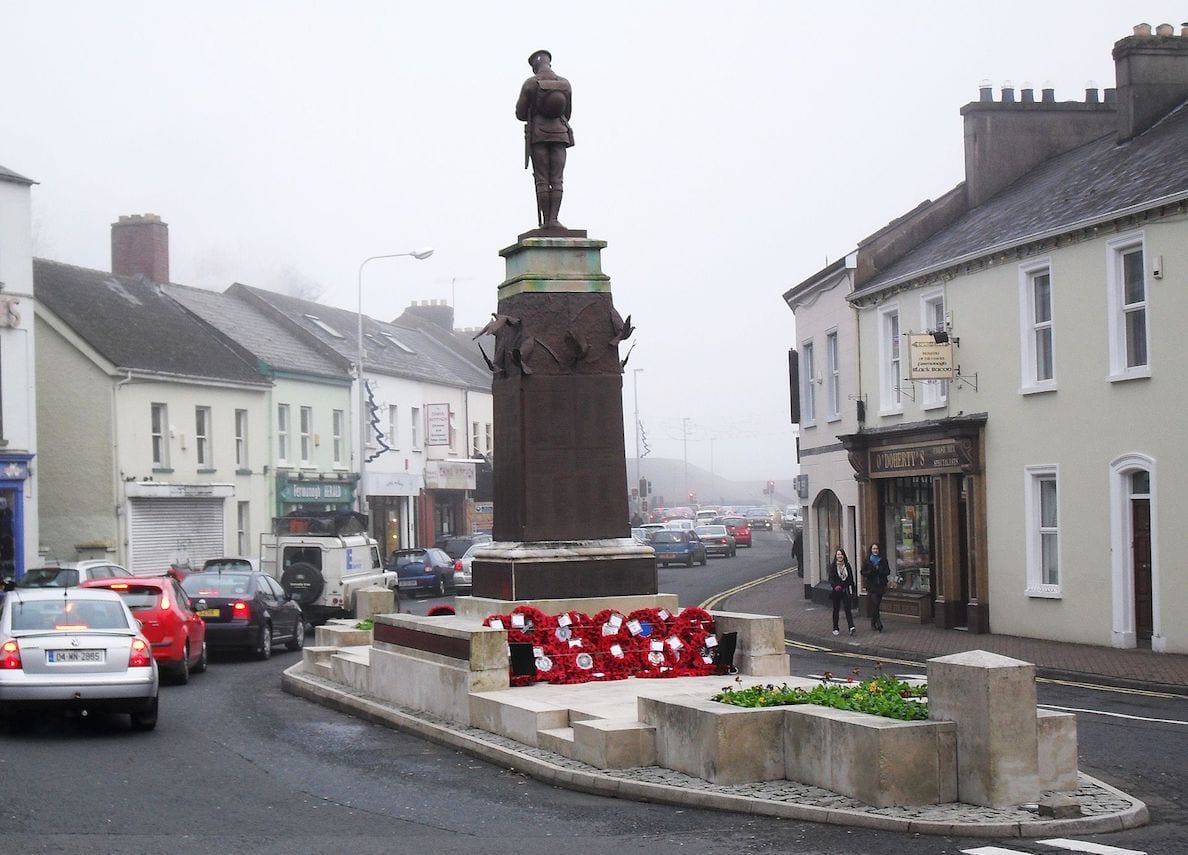 A Co Armagh man who survived the Enniskillen bombing more than three decades ago says he tried to take his own life as a result of the horrific events of that day.

Lurgan man Joe Holbeach was injured in the explosion, which claimed the lives of 12 people, at the town’s Remembrance Sunday ceremony on November 8, 1987.

Mr Holbeach told Armagh I how the scars and memories of that fateful Sunday morning still haunt him to this day.

He had been just 25 feet from the cenotaph in Enniskillen when a 40-pound bomb, planted by the Provisional IRA, exploded – minutes before the beginning of the 11am service.

As the bomb exploded, Mr Holbeach, described the bricks flying “like asteroids in space coming at you” and “by God they were coming at some pace”.

Mr Holbeach also recalls thinking to himself “your dead” after falling to the ground moments after the explosion.

Eleven people died during this attack – a twelfth would die having spent 13 years in a coma – but Mr Holbeach managed to dig himself out.

In the aftermath, the Lurgan man said that he felt “abandoned” by his own government.

Mr Holbeach claims all he got was £250 compensation which, he says, was “simply not enough”.

He claims this treatment has led to a “plight of suicides” by victims and others affected by the Troubles.

Mr Holbeach admitted that he even attempted suicide himself and spent time in mental hospitals to try and deal with the past.

The pensioner said it is hard to explain how he has felt since that day but put simply Mr Holbeach believes he should not have survived.

“I will never be able to wipe away the past it will stay with me until my dying day; I will relive it day by day,” he concluded.

Mr Holbeach was speaking following the the publication of a study by the Docklands Victims Association (DVA) – set up after the 1996 attack in London; a bombing which marked the end of a 17-month IRA ceasefire.

The group highlighted the shocking number of suicides since The Troubles, with the publication a collection of feedback from its members.

In response to a government consultation on addressing the impact of past violence, the study looked at the problem of suicide.

The DVA has called for more support from the government, which launched the public consultation process on the legacy of the Troubles in May.

The four-month consultation will close on 10 September.

The DVA delivered its report to the Northern Ireland Office (NIO) in London last week.