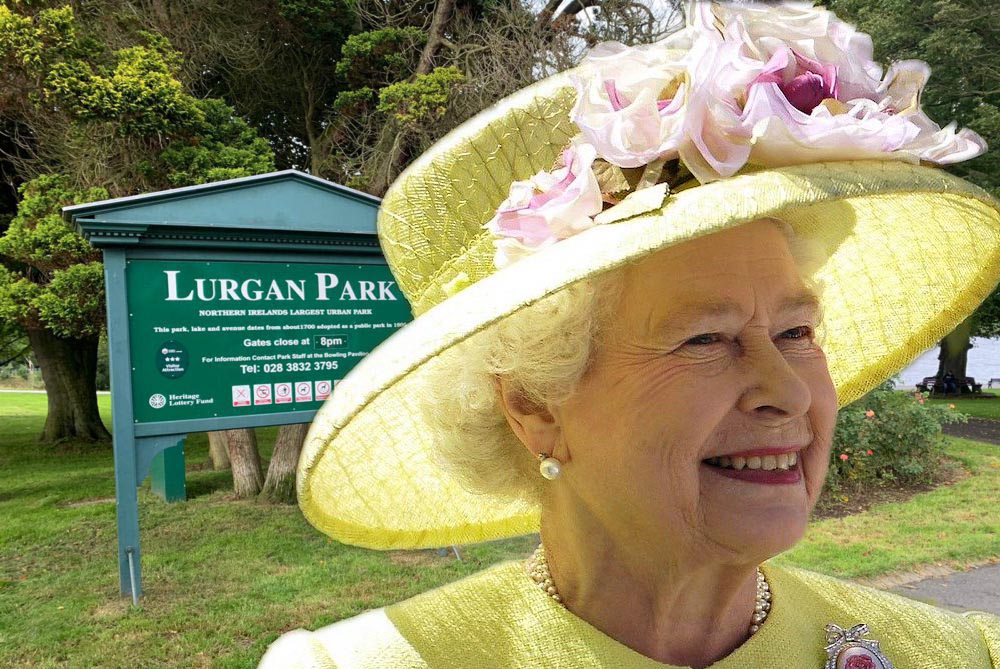 Details have been unveiled of plans for a number of very special celebrations across the borough to mark the Queen’s Platinum Jubilee.

With the countdown now on to a four-day Bank Holiday Weekend, beginning on Thursday, June 2, the finishing touches are being put to events organised on behalf of Armagh City, Banbridge and Craigavon Borough Council.

Across the borough as a whole, there will be parties and celebrations being staged in towns and villages, organised by loyal orders, community associations and even friends and neighbours.

But the main celebrations being organised by council – which are open to all – are now being detailed for the first time.

These will begin on Thursday, June 2, with a Service of Thanksgiving in St Patrick’s Church of Ireland Cathedral.

Open to all members of the local community, it begins at 8pm and is to “recognise Her Majesty Queen Elizabeth’s 70 years of public service”.

As will be happening across the whole of the UK, the ABC borough will be joining in lighting Jubilee Beacons as part of the celebrations.

This will be happening at 9.30pm on Thursday, June 2, the venues being at St Patrick’s Church of Ireland Cathedral, after the conclusion of the Service of Thanksgiving, and at Banbridge Civic Centre and South Lake Leisure Centre.

The ABC Council-organised events will continue on Saturday, June 4, and will centre around Lurgan.

The Seven Decades Pageant is due to take place at Brownlow House, starting at 4pm.

This will take the form of a family fun day, and there will be live music quite aptly from Flash Harry, the renowned Queen tribute act (albeit a different Queen!), and the Swingtime Starlets.

There will be plenty of children’s activities and all the fun of the fair too, as well as costume displays and much, much more.

Meanwhile, the Platinum Party in the Park will also get underway at 4pm, the Park in question being Lurgan Park!

All are invited to come along and soak up the atmosphere with a screening of the Platinum Party at the Palace.

The event will conclude with a fireworks display.

All of the events are free, but it should be noted that the two Lurgan celebrations scheduled for the Saturday require tickets. You can register for tickets at www.maywe.eventbrite.co.uk – and these are available from Monday, at 10am.