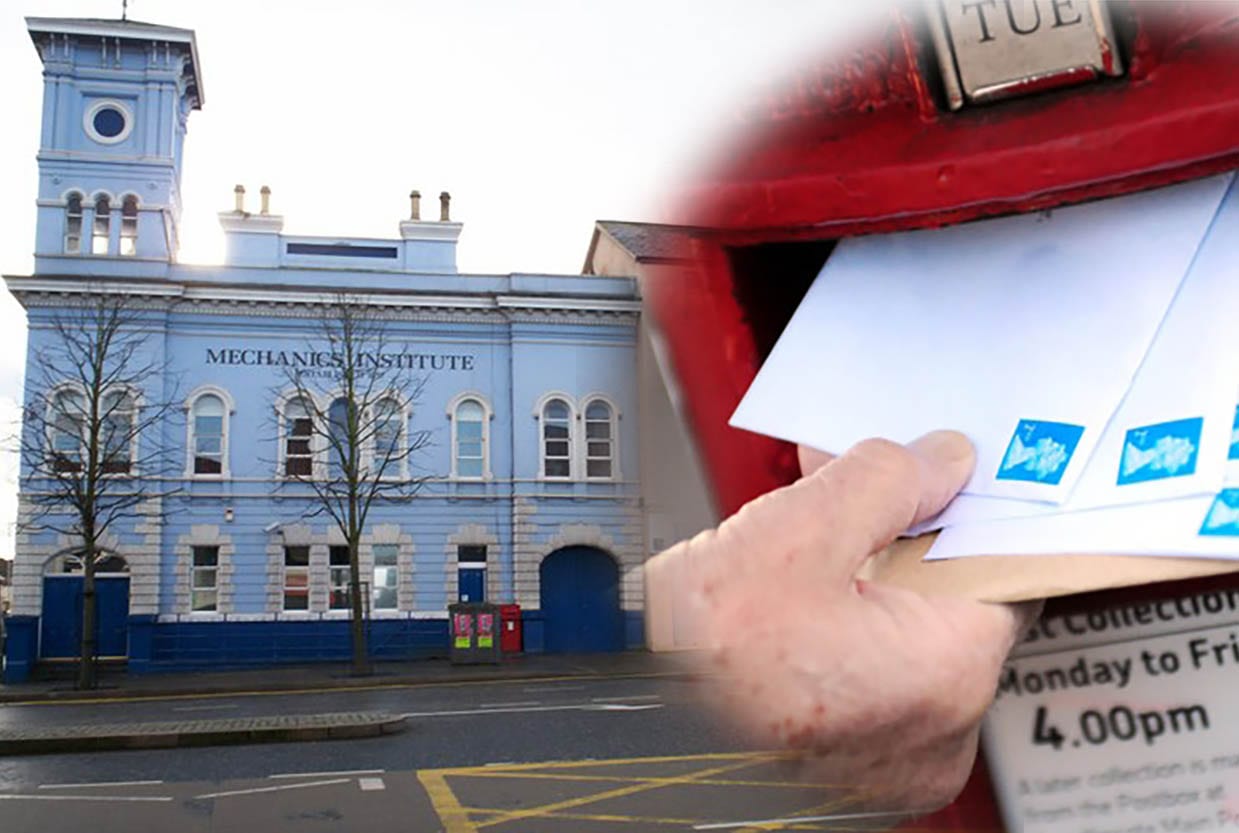 A post box in Co Armagh – widely believed to be the oldest such example in Northern Ireland – is to be given special status to ensure it is preserved for future generations.

Most usually it is buildings which are associated with being ‘listed’, which means they cannot be altered in any way, shape or form to protect their fabric and ensure their safekeeping.

But a post box in Co Armagh – described as being of “very rare design” – is to be given the same treatment.

Armagh City, Banbridge and Craigavon Borough Council’s planning committee was informed of the proposal and asked to give its own ‘stamp’ of approval to the postal plea.

People walk past this post box day and daily in the centre of Lurgan but many probably don’t realise its historic significance.

The Department for Communities is keen that it should be protected.

Located outside the Mechanics Institute at Market Street, it is described as being a “well-preserved cast iron structure from the Victorian era”.

Up until that time, telephones had only been used in businesses and it was not until that same year and the establishment of the ‘public call office’ that they began to become a feature for private residences.

It is only one of 18 such post boxes which have been recorded – and four of these are now in museums!

In its evaluation, the Department concludes that it is a “fine example of 19th Century street furniture and an object of socio-historical importance”.

Historians also believed it is one of the oldest freestanding post boxes in Northern Ireland – and perhaps even the oldest.

The August monthly meeting of council is expected to fully endorse the department’s intentions to ‘list’ the post box.