Libraries facing further cutbacks to opening hours to save money 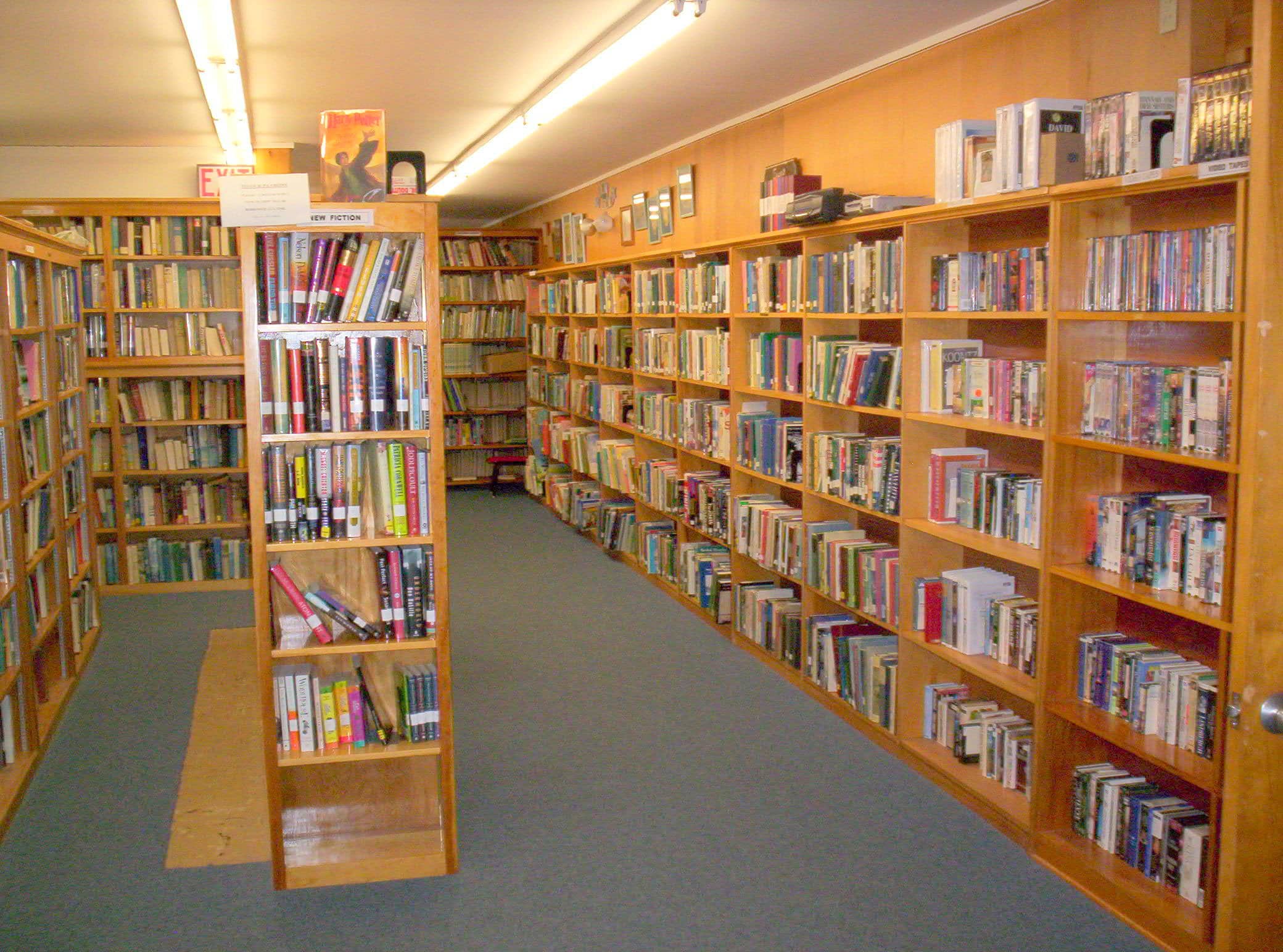 Newry and Lurgan’s libraries will have their hours cut as part of the latest belt-tightening exercise from Stormont.

Libraries NI has gone out to public consultation to consider the best pattern of opening hours after deciding to reduce hours at 14 of its busiest libraries in Northern Ireland.

It says it is forced to do so in order to live within its allocated budget, amid the need to make savings this coming year of £2.14 million.

The public are being invited to have their say on the proposals in a consultation exercise which runs until July 17.

The plan is to cut the hours at Newry and Lurgan to 45 and the move would take effect from November.

It is the latest cutback exercise in hours with the majority of libraries now having come under scrutiny,

The consultation is aimed at identifying the most suitable pattern of hours in the libraries concerned.

It is proposed that the opening hours in the 14 busiest libraries be reduced from 54 and 50 hours to 45 hours accordingly, as the current hours are no “longer affordable”.

The reduction in opening hours forms part of an overall package of savings that Libraries NI is implementing.

Further savings will be made in other areas across the service, including the stock budget and building maintenance expenditure.

For the consultation, people are invited to complete a questionnaire and comment in any of the affected 14 libraries or via a survey on the Libraries NI website.