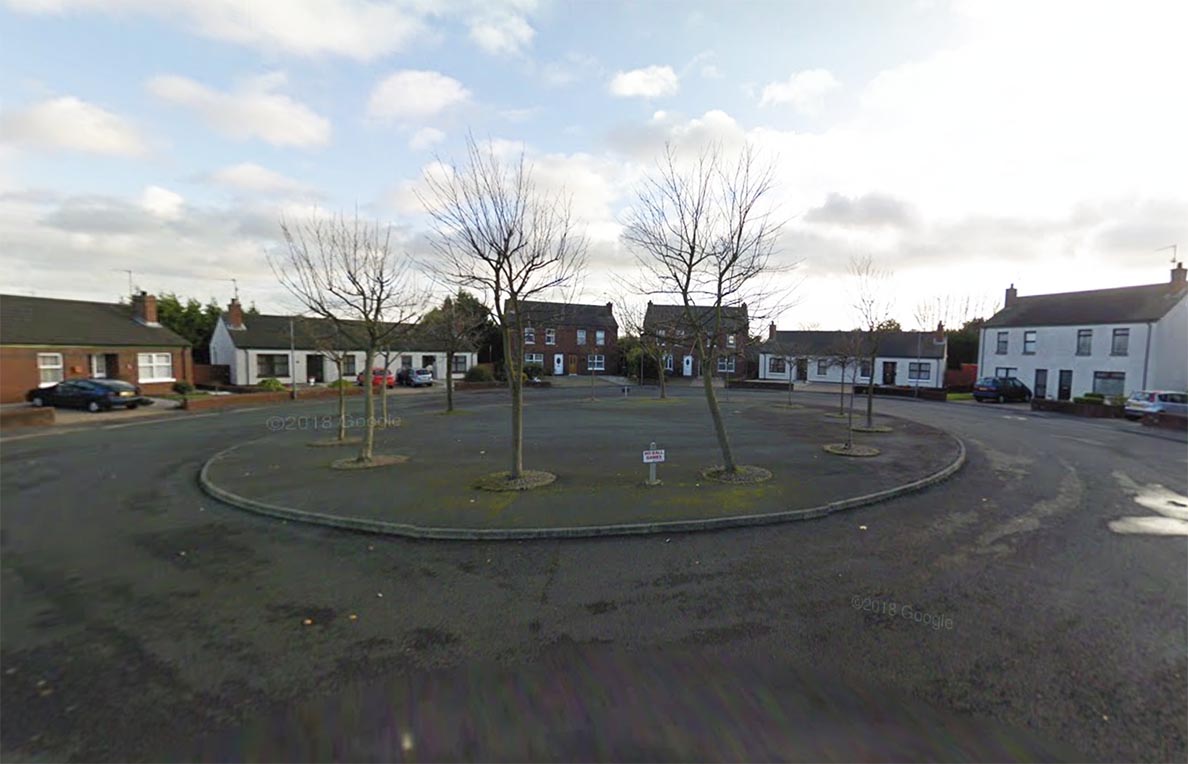 An investigation has been launched after a deliberate fire on an outbuilding spread to a vacant residential property in Lurgan.

Police are appealing for information and witnesses following the blaze in the Orient Circle area of the town during the early hours of this morning (Tuesday).

Chief Inspector Jon Burrows said: “We received a report just before 1.15am that an outbuilding at the rear of a property in Orient Circle was on fire, and the blaze had spread to a nearby vacant property.

“The outbuilding was completely gutted while windows in the vacant property were smashed. There were no reports of any injuries.

“Police attended along with the NIFRS, who have ruled the blaze to be deliberate and so we are treating it as arson.

“An investigation is underway to establish the cause of the fire and I want to appeal to anyone who was in Orient Circle area just prior to when the fire was reported to us, or in the period afterwards and saw any suspicious activity to call us on the non emergency number 101, quoting reference number 50 of 02/04/19.”