Silverwood Business Park will hold a public consultation event in September to unveil full plans proposals for a new-build enterprise which, at 60,000 sq ft, falls within the 'major' category of development 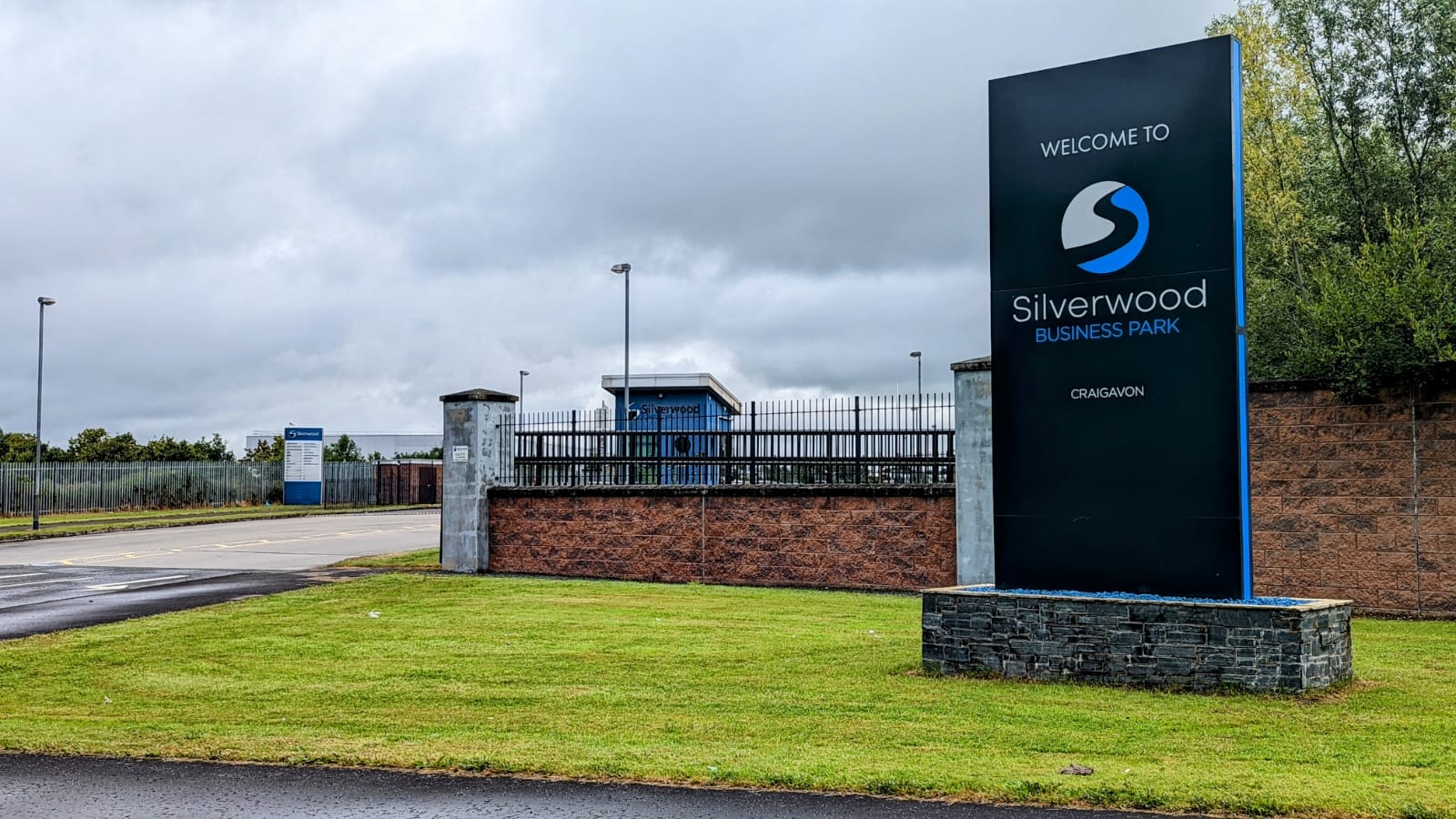 A huge multi-million pound storage and distribution warehouse could be built in Lurgan.

Proposals for the development look set to be laid before Armagh City, Banbridge and Craigavon Borough Council for consideration.

Already a ‘proposal of application’ notice has been lodged, which would indicate that the planned new-build falls within the ‘major’ category of development.

The notice has been made in the name of Silverwood Business Park Ltd.

More details on what is being proposed will be revealed during a special public consultation event, due to take place at Silverwood early in September.

What is known at this stage is that the storage and distribution warehouse – which would include a cold store – would stretch to almost 60,000 sq ft in terms of floorspace.

The works also involve the construction of ancillary office accommodation, as well as dock levellers, HGV and staff parking, as well as all associated plant, site and access works.

The precise location is described as being on “lands 545m south east of the eastway entrance bound by the adjacent railway line to the south and Beverage Plastics to the north at Silverwood Business Park, Lurgan”.

The applicant is planning an information mail drop to local residents, businesses and government organisations within 300 metres of the proposed development site.

It is also hoped to develop a “recognisable brand for the project”.

The consultation event will involve information boards and comment cards, while representatives from the design team will be present to answer any questions.

It is also hoped to identify key stakeholders such as local community and political representatives, with subsequent meetings to take place during the consultation phase.

All views and opinions will be taken on board before a formal application is submitted seeking full planning approval to proceed.