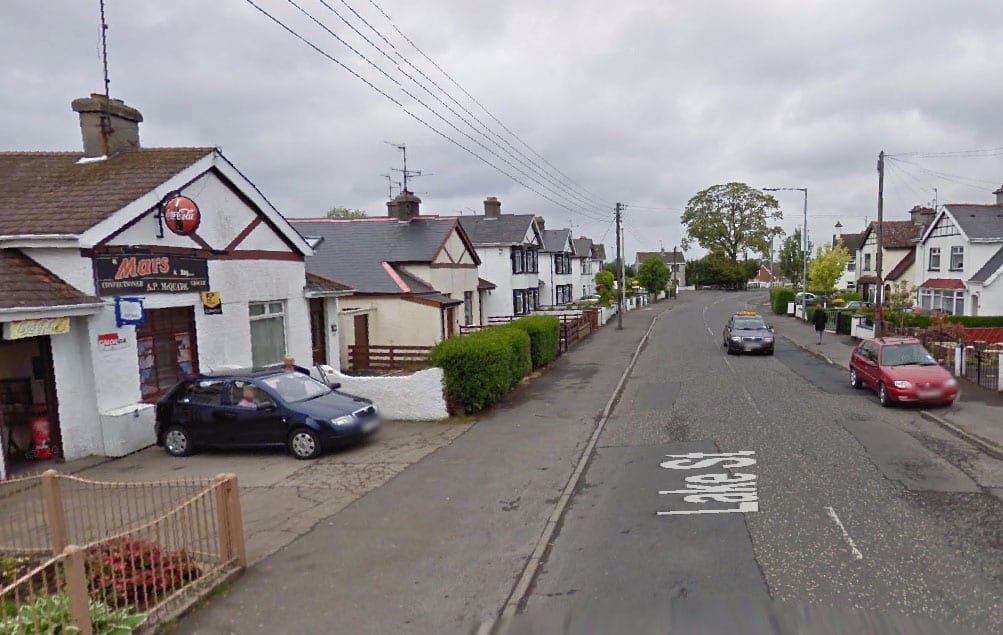 A gunshot was fired at police during serious disorder linked to an ongoing security alert in Lurgan last night.

Police say officers came under sustained attack for a number of hours with more than 100 petrol bombs thrown at cordons in the area of the Lake Street alert.

Gunshot fired at police as more than 100 petrol bombs thrown during disorder linked to… https://t.co/cDDUj6Xvvi pic.twitter.com/2dUrKIilFV

Superintendent David Moore has hit out at those responsible: “The behaviour of those involved in the disorder last night was nothing short of disgusting. At one point a gunman emerged from this crowd and fired at least one shot at police. Mercifully no one was hurt.

“Local police officers and TSG colleagues were on the receiving end of orchestrated, intense and prolonged violence for a number of hours last night, all while trying to keep this community safe from what is potentially an explosive device close the railway line.

“We are extremely fortunate this morning not to be talking about officers being seriously injured simply while trying to do their job.

“I am grateful to the officers who were on duty last night for their professionalism and resilience and for the contribution they make to keeping this community safe in extremely challenging circumstances.

“A methodical clearance operation to dispose of the device will continue today and this is likely to cause disruption not only to rail travel in the area but also to the daily lives of people living close by. It will be necessary to evacuate a number of homes and we have already been in touch with most of the householders who will be affected by this operation.

One of our Landrovers that was damaged during the disorder in Lurgan last night. #PSNI pic.twitter.com/HHHeTjHizu

“I am grateful for the cooperation and support of the broader community in Lurgan and I would ask that those who engaged in last night’s despicable disorder, seriously consider the consequences of their actions and the impact they are having not only on their community police officers but also on their community itself.”