The 48-year-old was a father of three 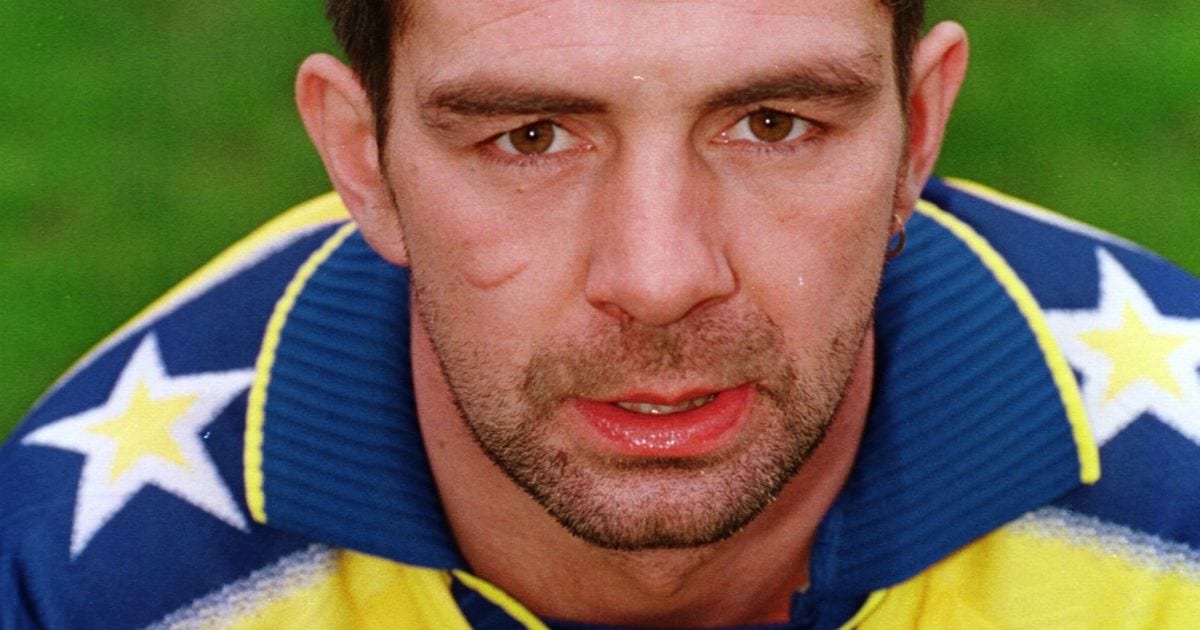 The 48-year-old was found at his flat in Banbridge this morning (Monday).

He began his playing career with Glenavon during the 1988/89 season and remained at Mourneview Park for nine seasons, before his move to Newry City.

The influential defender – a father-of-three – also played for Bangor.

He had been playing for Newry when he retired from the game in 2000.

Thoughts and prayers with all the Scappaticci family at this sad time.

Be just and fear not