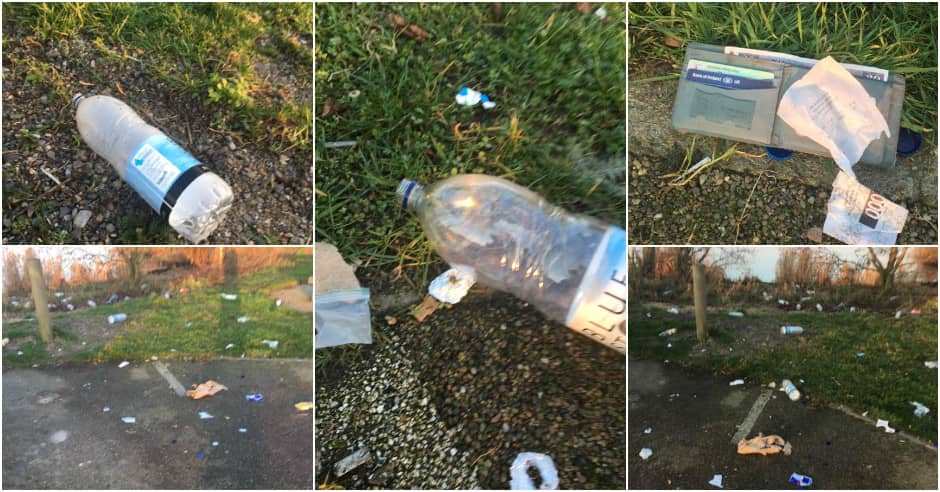 A family picnic site in county Armagh was destroyed by a group of drug users last night (Saturday).

Used drug paraphernalia was dispersed across the Bayshore picnic site in Derrytrasna, outside Lurgan.

The area, used by families and young children, was left unrecognisable as rubbish, which included alcohol bottles, cigarette packets and home-made ‘bongs’.

He said: “[I’m] disgusted at the abuse of a local amenity. Evidence of drug taking and anti social behaviour have been found at the Bayshore picnic site in Derrytrasna.

“I have also found a wallet which I will be passing onto the PSNI,”

He added: “This site is used on a daily basis and many young children play here. If this continues I’m afraid the council will have no other option than to close it . If anyone sees anything suspicious please contact police on the 101 number.”