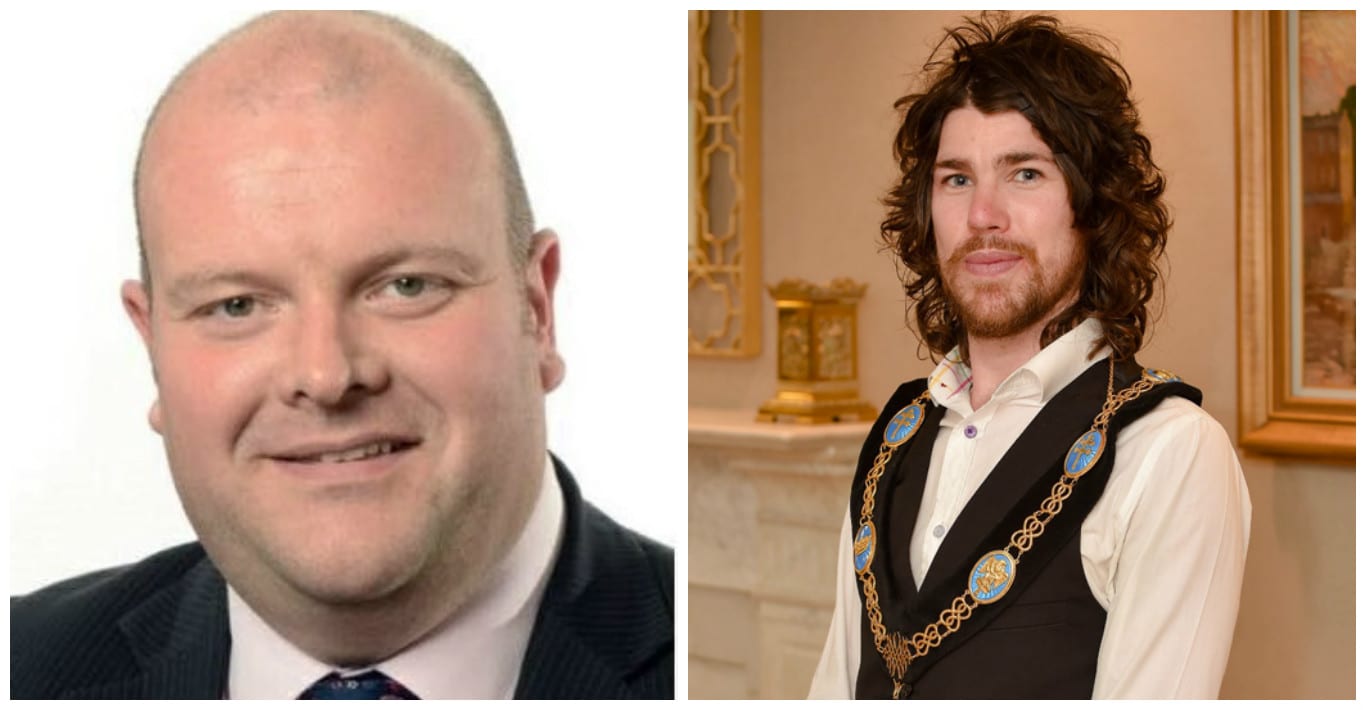 The DUP Group Leader of Armagh City, Banbridge and Craigavon Borough Council, has slammed the Lord Mayor’s decision to speak at an Easter Rising Commemoration in the Borough.

Cllr Mark Baxter said: “The Unionist community will be both disgusted and enraged at the sight of the latest propaganda poster of Lord Mayor Garath Keating attending and speaking at such an event.

“The privileged role of the Office of Lord Mayor is one that should be respected and carried out with a degree of decorum and dignity.

“It is one in which the office bearer should represent everyone in the Borough with an inclusive nature. The community here will not forget about the horrific acts of brutality carried out by the provisional IRA and others, were they witnessed family and friends murdered and maimed.

“To eulogise those who carried out such acts is a total insult to the community and to do it while apparently representing everyone is grotesque in the extreme.

“Lord Mayor Keating has shown scant regard for this office and his year clearly tainted by publicly glorifying terrorism. I would call on him to reflect on his decision to speak at such an event, given his role as first citizen for the Council Borough.”

Armagh I have contacted the Sinn Fein Press Office for comment.