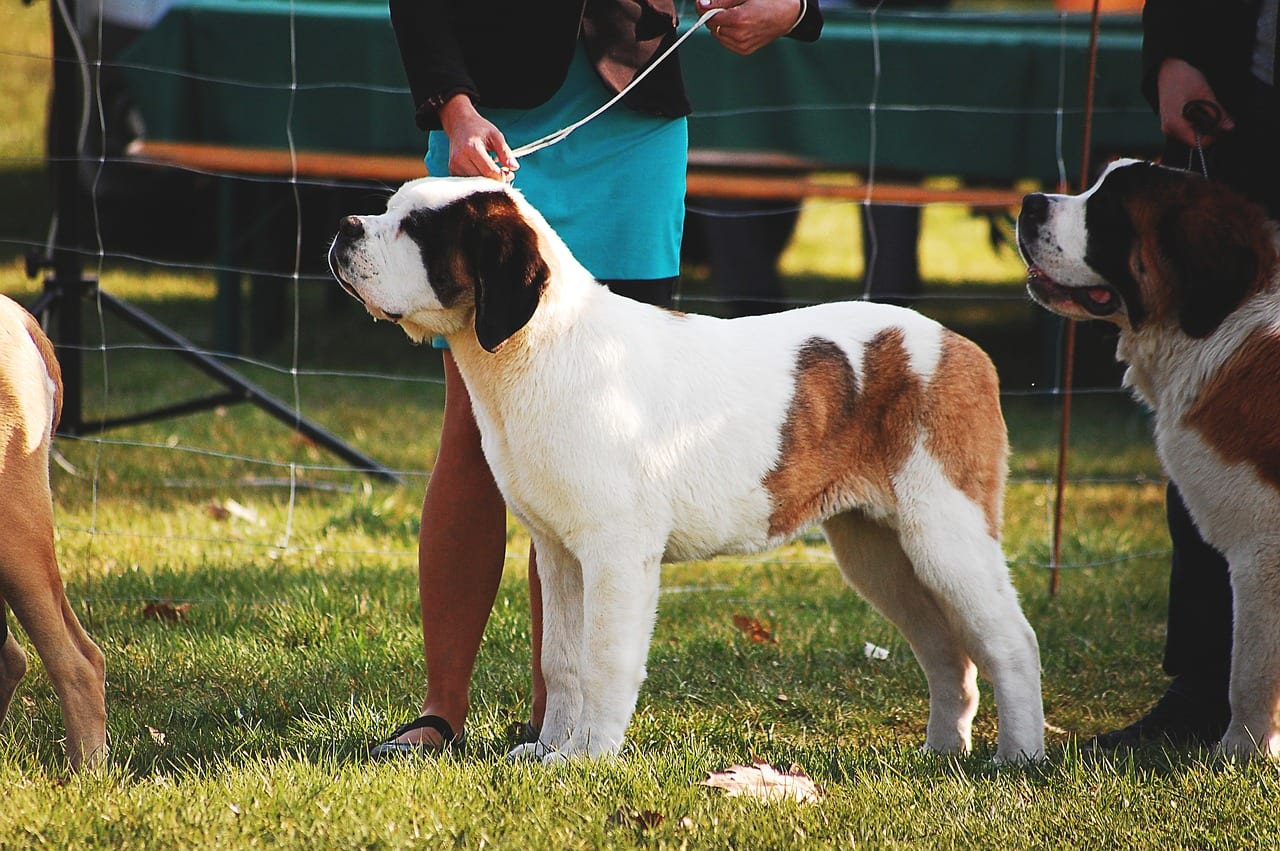 Permission has been given for a dog championship show to be held at Lurgan Park in the summer.

The event – organised by Portadown Canine Club – will take place on Saturday, June 22.

Established in 1943, the club have previously held dog shows in Lurgan Park in conjunction with Lurgan Show.

But a number of years ago the club had to break away from the Show due to health and safety concerns surrounding dogs mixing with other animals on site.

It has also agreed to allow trade stands and catering sales to set up on site during the show.

Lurgan Park will remain open as normal for the duration and there will be free admission.

Council’s leisure committee was informed this week: “The competition is to take place at the area previously used for football and competitors will be allowed vehicle access to the park via the Avenue Road gates, and this will be marshalled by volunteers from the dog show committee.

“The football pitches will be open to pedestrians during the day, however there will be marshals on the paths / junctions and signage to advise anyone entering the show zone that they must have their dog on leads.

“Again these marshals will be volunteers from the dog show committee.”

Gazebos, rings and bins will be put in place on the Friday, the day before the big event, and the organising committee will also be making use of the cricket pavilion for the judges throughout the day.