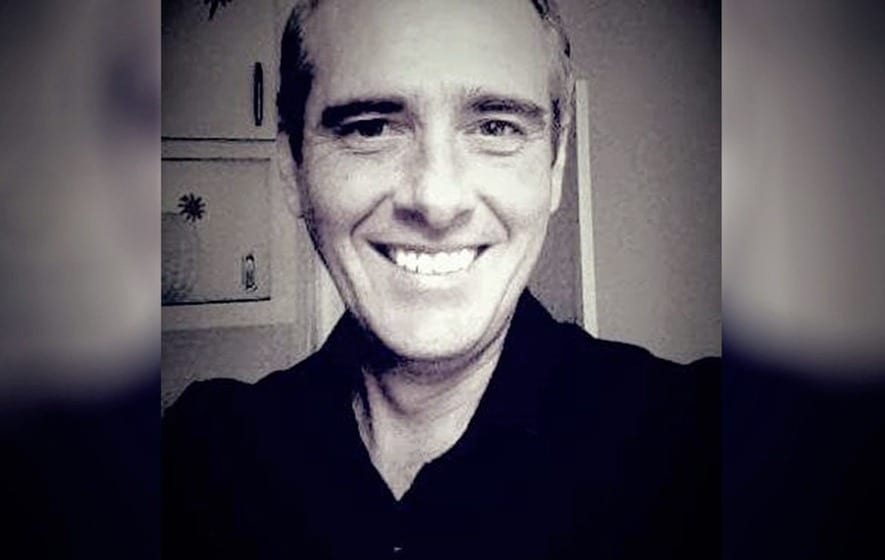 A county Armagh father-of-two died suddenly in his home in northern France.

Emmett McNally, 45, originally from Clonmore, was found in his Chantilly home after suffering a fatal brain aneurysm last Friday.

His family flew to France after receiving the tragic news and are being assisted by the Kevin Bell Repatriation Trust.

Speaking to the Irish News, his mother Deirdre McNally said: “My faith would help me to see this is part of God’s bigger plan for all of us.

“It is just a terrible loss to all of us.

“He was very clever, very intelligent. He was very determined in everything that he did.

“He was positive and always saw the funny side of situations. He really had the most wicked sense of humour.

“He was also really generous. He was very kind to people. Where he saw a need, he would have been there showing kindness, helping, and would have had great compassion for people.”

Mr McNally was a devoted father to Emma and Shaun and their mother Marion. He was the beloved son of Deirdre and Patrick, the brother of Geralyn, Ciaran, Niamh and Sinead.

Emmett’s remains will arrive from Paris to the family home on Saturday evening (May 6).

Requiem Mass will be held in Sacred Heart Church, Clonmore on Monday (May 8) at 11am.