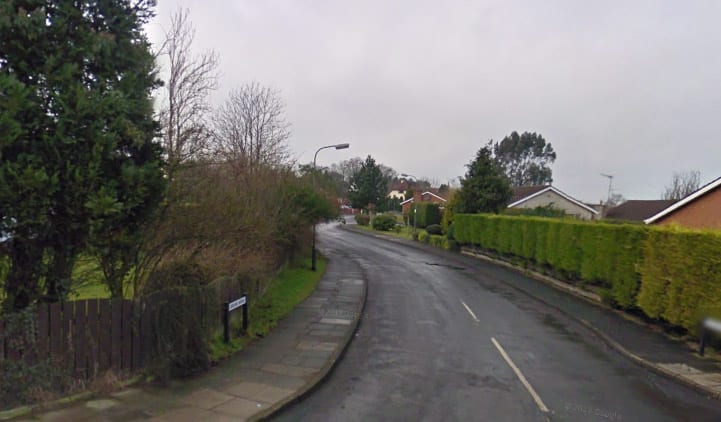 Detectives are appealing for information following a burglary that occurred in the Caroline Avenue area of Lurgan, sometime between the evening of Wednesday 7 October and the morning of Thursday 8 October.

A house was entered but it is not believed that anything was taken.

This burglary is being linked to another that occurred at a house in the Furlong Avenue area.

The report of this was received on the afternoon of Thursday 8 October but happened sometime in the past two weeks.

It is not yet known if anything was taken in this incident.

Detective Constable Paul Murphy said: “I would ask anyone who noticed any suspicious activity in either of these areas, or who knows anything about these incidents, to contact detectives at Lurgan Police Station on the non emergency number 101.