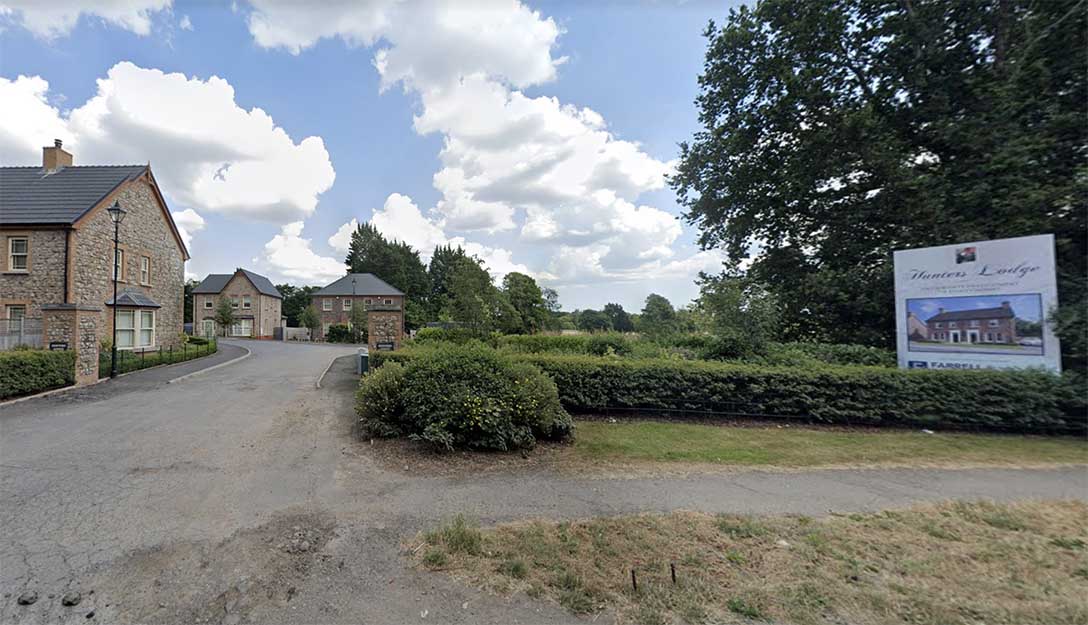 Work could start in the spring on long-awaited and much-needed sewage improvement works in Lurgan.

There have been delays over planned works in the Hunters Lodge area of the town.

But the Infrastructure Minister hopes these will shortly be at an end.

She explained that NI Water had advised of a “number of financial conditions to be met” from two developers to allow this scheme to progress to the construction phase.

The Minister was responding to a question from Upper Bann MLA Dolores Kelly.

The SDLP representative had sought a progress report when planned improvement works would begin and be completed.

The Minister has given an indication that this could all be in place next year.

But she did so with a caveat.

“If these financial conditions are met in the incoming month, and subject to receipt of a confirmed programme from the contractor, NI Water estimates that the works will commence in the Spring/Summer of 2022,” said Minister Mallon.

If this is in place and all goes to plan, NI Water has estimated that the works will take “five to six months to complete on site”.