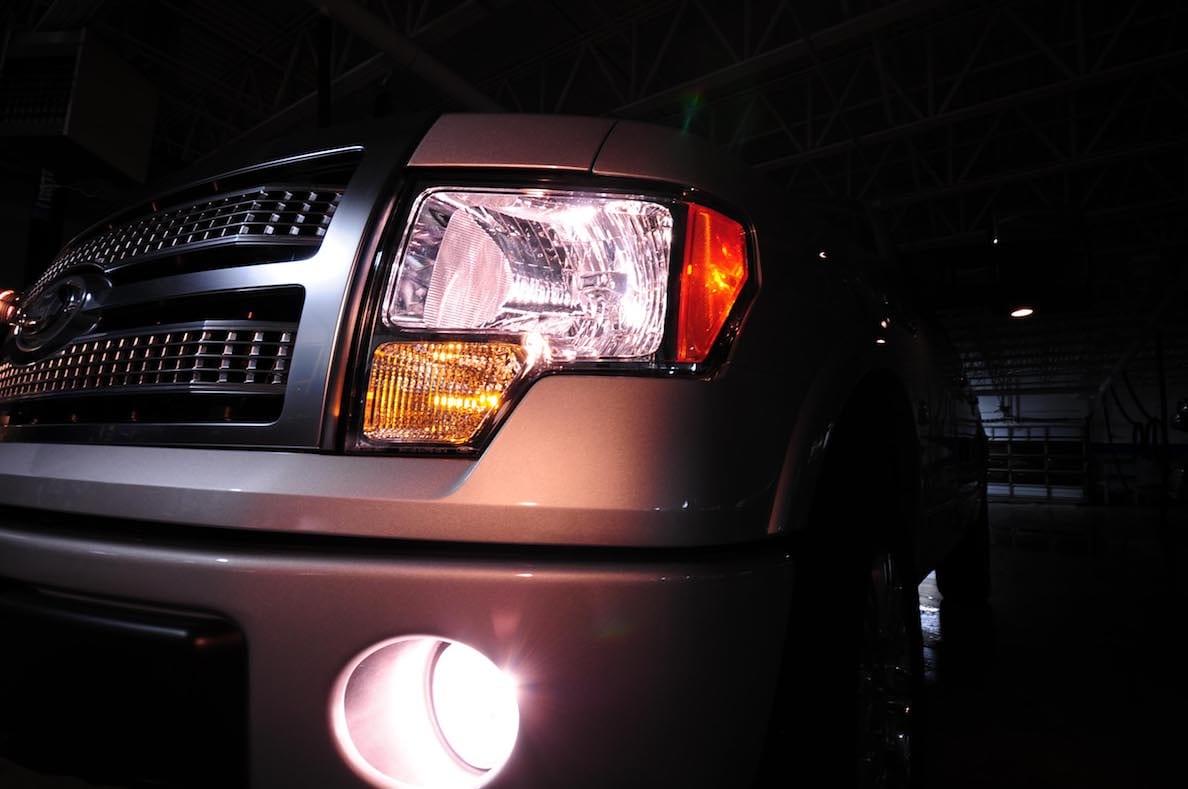 A Lurgan man who drove to get something to eat after drinking at his sister’s house was caught after police pulled him over for a defective light.

Damien John McGurran, of Brett Avenue, pleaded guilty to driving with excess alcohol and driving without insurance or a valid MOT certificate.

Craigavon Magistrates’ Court heard on Wednesday that on July 22, at around 12.45am, police stopped the 49-year-old driving a Toyota Rav 4 on William Street, Lurgan.

Officers noted a smell of intoxicating liquor and the defendant’s speech was slurred.

Checks on the vehicle showed that it was not insured, and its last valid MOT had been in 2016.

McGurran was subsequently arrested and taken to Lurgan Custody Suite where he gave a reading of 69mgs of alcohol in 100mls of breath.

Court heard that the defendant’s insurance had expired in April and on the night in question he had been drinking at his sister’s house when they decided to go and get something to eat.

It was also explained that McGurran was an Australian citizen and had not renewed his insurance as he had not yet decided whether he was staying in this jurisdiction.

Defence solicitor Pat Vernon said his client had been pulled over for a defective headlight and came to the court with a clear record.

Mr Vernon said this “was not normal behaviour” for McGurran and the vehicle had since been scrapped.

The defendant was handed a 16-month driving ban which he could see reduced to 12 months if he undertakes the relevant drink-driving course.

In addition, McGurran was also fined £600, along with the offender’s levy, within 12 weeks.