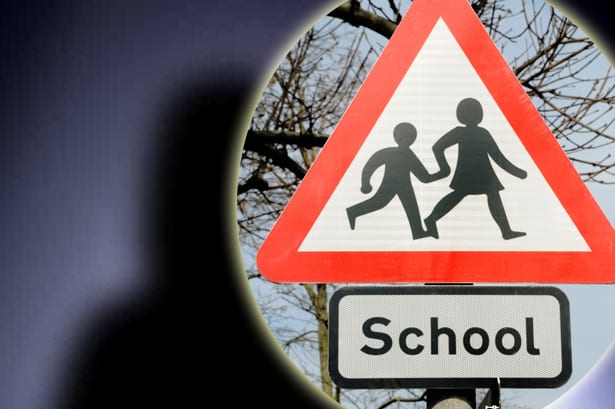 A man believed to be in his forties exposed himself to a pupil at a county Armagh school this week.

Police are investigating the incident which took place outside Lurgan Junior High, on the Mourne Road, on Monday afternoon.

In a post on their Facebook page, the school said that the PSNI had “asked pupils, staff and parents to be aware of ‘stranger danger’ after a report of an incident (Mourne Road Area) earlier in the week”.

The post continued: “During the incident one of our pupils was approached by an unidentified male. PSNI community officers are stepping up local patrols and ask that all of our pupils are vigilant and advise them to walk home with other friends when possible.”

Sergeant Billy Stewart, speaking to Belfast Live, said police in Lurgan are “investigating the report of an incident in the Mourne Road area on Monday 6th June”.

He added: “It was reported that a male, believed to be aged in his 40s, exposed himself to a pupil in the street, at around 2.30pm.”