Council staff tasked with cleaning up after drug users once again 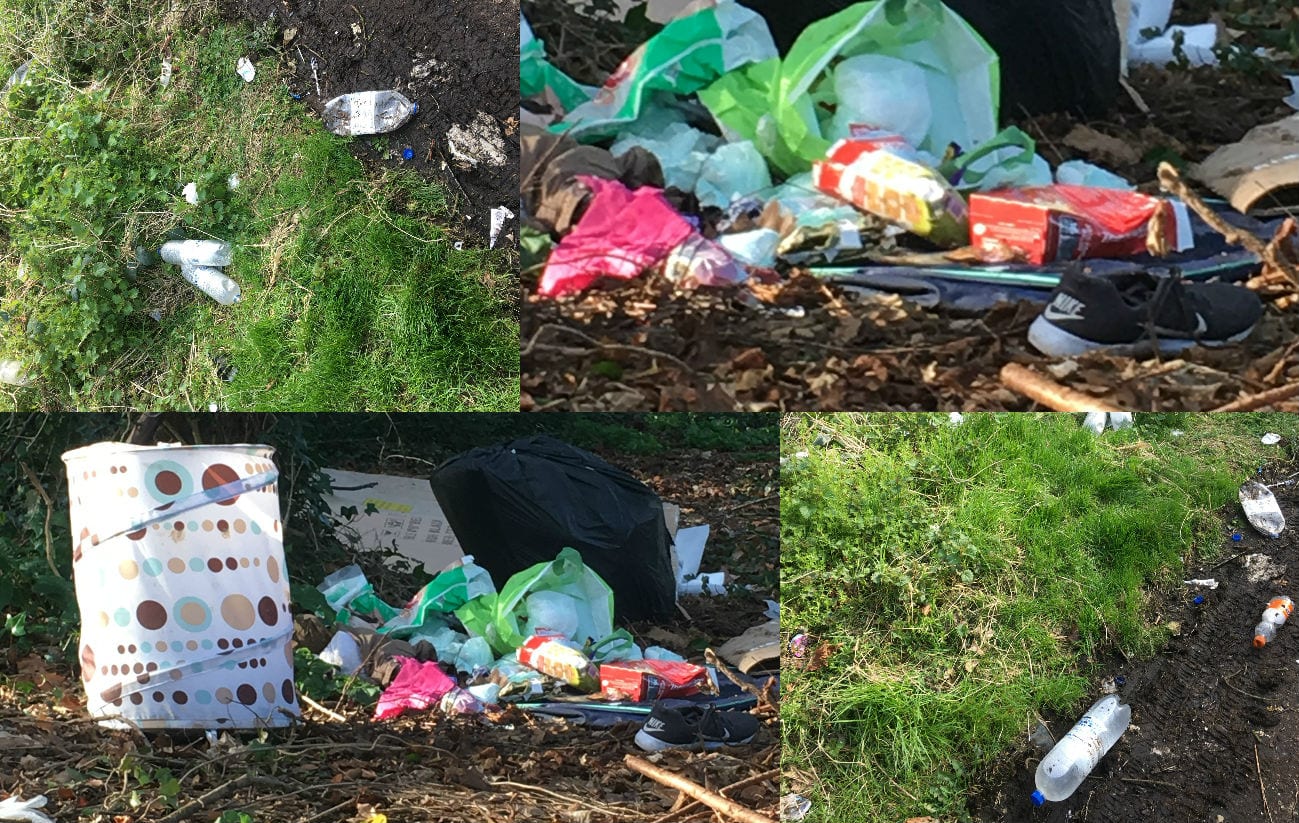 Council staff have once again been tasked with cleaning up the mess left by drug users in Lurgan.

There has also been condemnation of fly-tipping in the Boconnell Lane area of the town.

Rubbish was also left strewn across the edge of Silverwood golf course.

“I want to condemn this latest incident wholeheartedly,” he said.

“Again, as we see, people doing this have total disregard of the area and residents close by. I’m hoping council staff can look through the rubbish and get evidence of persons involved,

“Also on the Lane, evidence was left of empty plastic bottles, which people are using to take drugs. Similar scenes were left at Bayshore picnic area recently.

“The people doing this are obviously parking here and then driving while under the influence of illegal substances and I will be contacting the PSNI to monitor the area and to try and apprehend the persons involved in this illegal trait.”