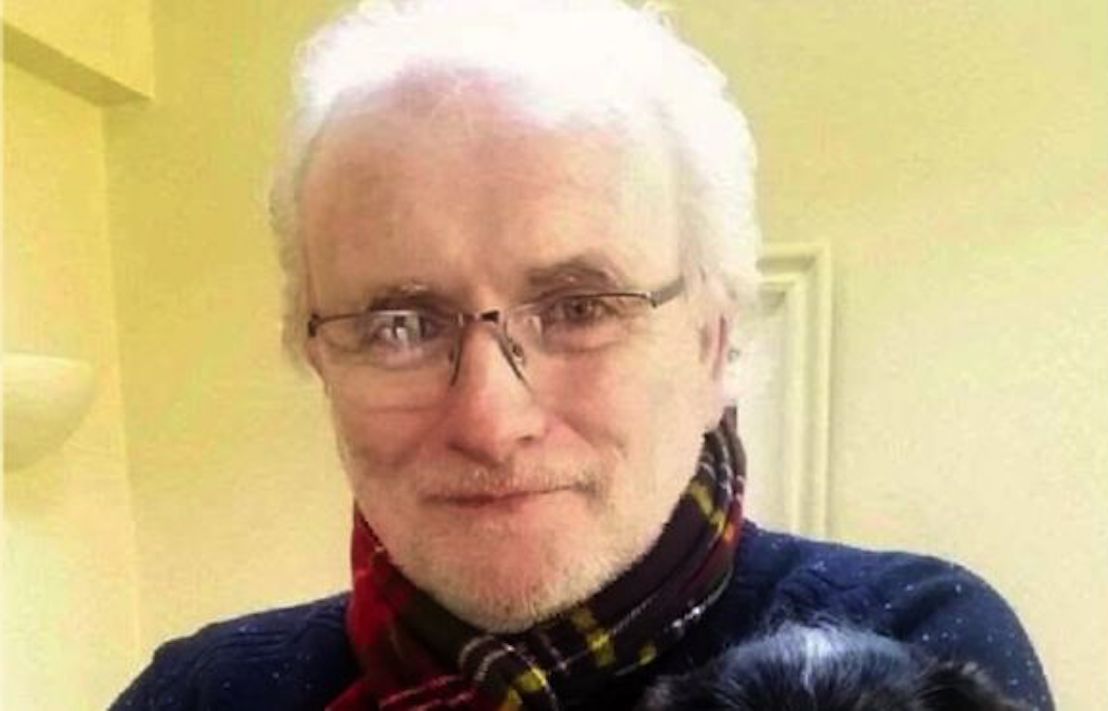 The inquest into the death of a Co Armagh man has found that a fatal heart attack could have been prevented.

Three months later, on November 19 2016, Mr Doran passed away, despite being referred twice by his GP to Craigavon’s rapid chest pain clinic.

The Southern Health Trust said the target waiting time for a clinic appointment was two weeks, but due to staff shortages Mr Doran was waiting for more than 11 weeks.

Guidelines for cardiac care stipulate that the patient ought to have been seen within a two week period of referral.

The appointment he was offered was some 11½ weeks after the date of his initial presentation.  Mr Doran died in the interim.

Coroner Patrick McGurgan said if Mr Doran had received a proper diagnosis and treatment, the outcome would have been different.

A Trust spokesman said: “Our deepest sympathies are extended to the Doran family.

“Along with our own internal investigations, we have fully participated in this inquest process and accept the coroner’s findings.

“We will review the coroner’s written findings when completed.”

Mr McGurgan also said he would be asking the Southern Health Trust to review the cases of 13 patients who died while on the waiting list and, if necessary, to refer them back to him.

He raised the possibility the deaths may need to be investigated by the coroner’s court.

In Mr Doran’s case, Dr Asad, who gave evidence in Armagh earlier this week, apologised to the deceased’s widow and children for his error.