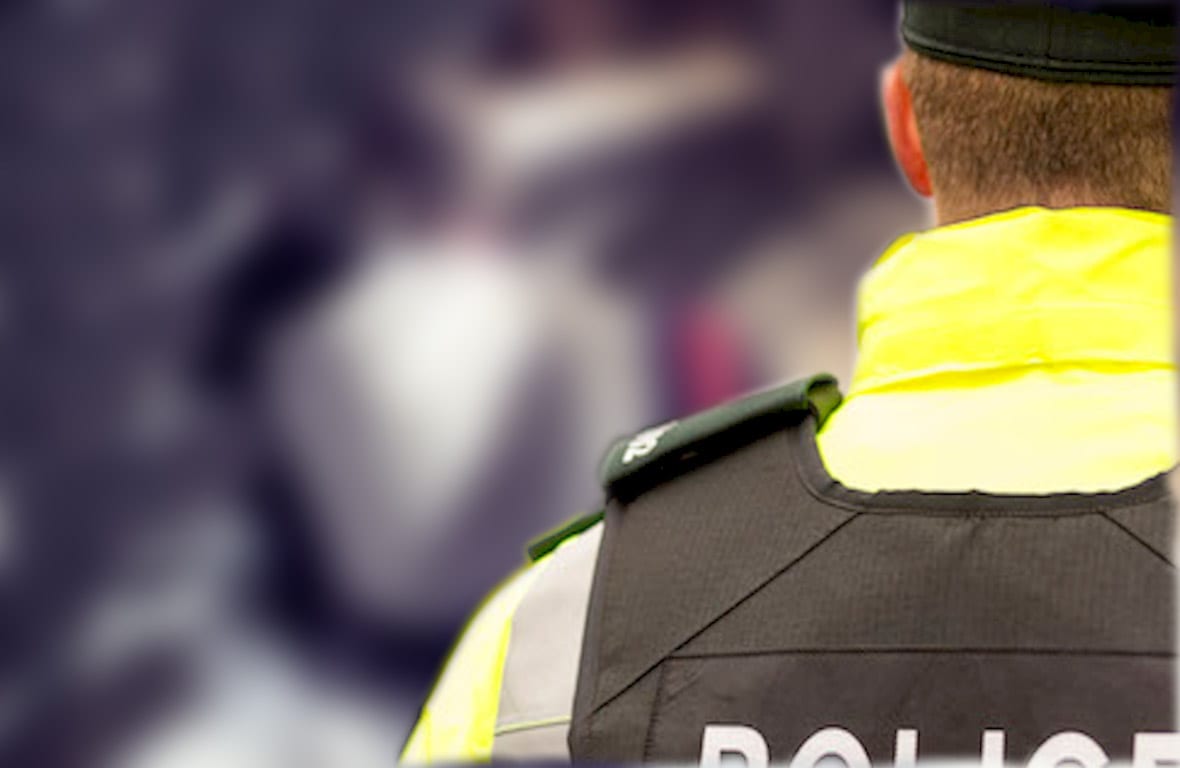 Concerns were raised with police when it transpired a man was sleeping rough on the streets of Lurgan last night (Tuesday).

Police say they were inundated with calls and messages regarding the man’s safety.

Despite reaching out to the man, he declined any assistance, before returning home to his family later on in the night.

Speaking last night, a PSNI spokesperson said: “We’ve been out, offered him blankets and a hot meal which he has declined. He insists he’s fine.

“A fair few comments from organisations and churches saying they too have offered him help which has been declined.

“Appreciate the concern around him, but if someone doesn’t want or need help, we can’t force it upon them at this point.”

Later on, they updated their post with the news that the man had taken shelter elsewhere and was in from the snow and freezing temperatures.

“We believe this male has now taken an offer of shelter indoors for the night and is in the company of his family at present.

“For obvious reasons we won’t give any more details than that, but thank you to everyone for your offers of assistance and concern.

“Nice to see that the majority of the world still cares about the rest.”

SDLP councillor Declan McAlinden said: “Disturbing and worrying to hear that we have people sleeping rough in our town centre last night in freezing and horrendous conditions.

“This shouldn’t be happening and God only knows what this individual is going through.

“There are many professional organisations for people needing help/support and I would urge you to contact those groups if you, or know of anyone, going through difficult times at present.

“Thanks to the public and PSNI for locating this individual and offering him help.”