The 34-year-old will be sentenced on Friday 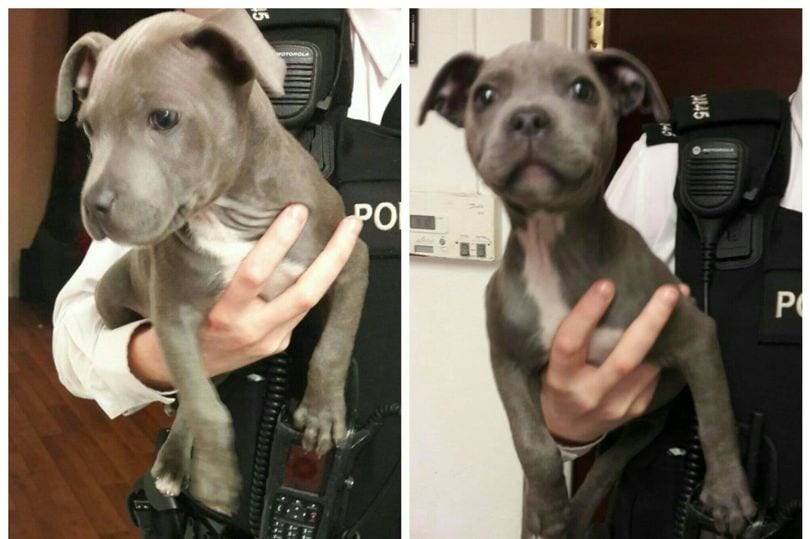 A Co Armagh woman has admitted to causing unnecessary suffering to a dog.

On October 10, she was captured on CCTV lashing out at a Staffordshire bull terrier puppy while walking along Union Street in Lurgan.

Haughian pleaded guilty to the single count and was released on bail. She was officially charged with causing “unnecessary suffering to a a dog and you knew or ought reasonably to have known that the said act or failure to act would have that effect or was likely to do so”.

Speaking at the time a PSNI spokesperson said: “As animal lovers, we all had the same response to that video.

“The air turned blue in our office when we watched it, and significant levels of anger have been voiced.”