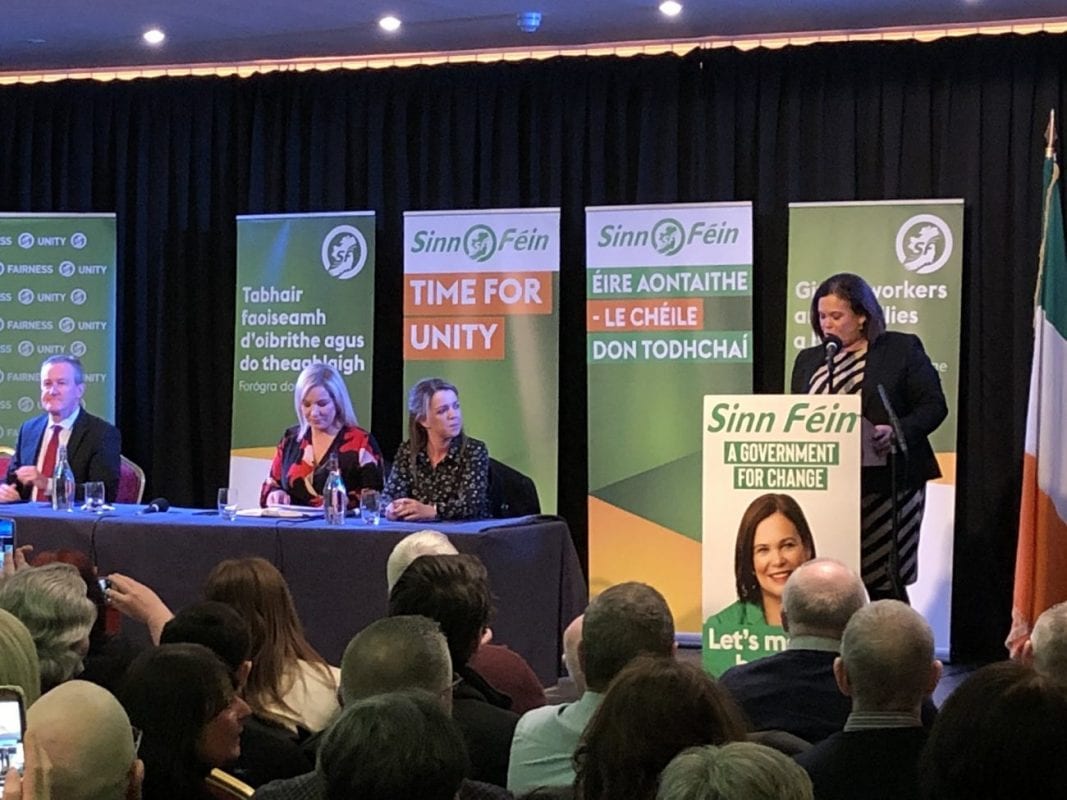 The chair of Sinn Fein’s Upper Bann Comhairle Ceantair is one of three party officials to resign after they failed to return money given out as part of a government emergency fund.

It has emerged that three Sinn Fein offices – one of which is inLurgan – received payments from the fund, which was established to support small businesses during the Covid-19 pandemic.

These offices are said to have received £10,000 payments, which have since been repaid, despite MP and MLA constituency offices being ineligible for the scheme.

The other two resignations were Senator Elisha McCallion and a party official in West Tyrone.

In a statement, Sinn Fein leader Mary Lou McDonald, said she had accepted the resignations of the three party members.

Mrs McDonald said: “The failure to immediately return grants erroneously paid into Sinn Féin accounts is a most serious situation. As party leader I wish to acknowledge and apologise for these failures.

“The payments were not applied for and were automatically received as part of the round of grant payments in late March/early April from the Land and Property Service.

She added: “Payments were paid into constituency accounts in West Tyrone and Lurgan, and into Elisha McCallion’s account in respect of her former Westminster office. In each case the grant money has been returned in full, with repayments made on Monday and Tuesday of this week.

“These monies should have been returned immediately as no political offices qualified for this grant. The fact that this did not happen is unacceptable.”