Ceremony to commemorate death of three Irish soldiers 35 years on

They were shot dead by west Belfast man Michael McAleavey 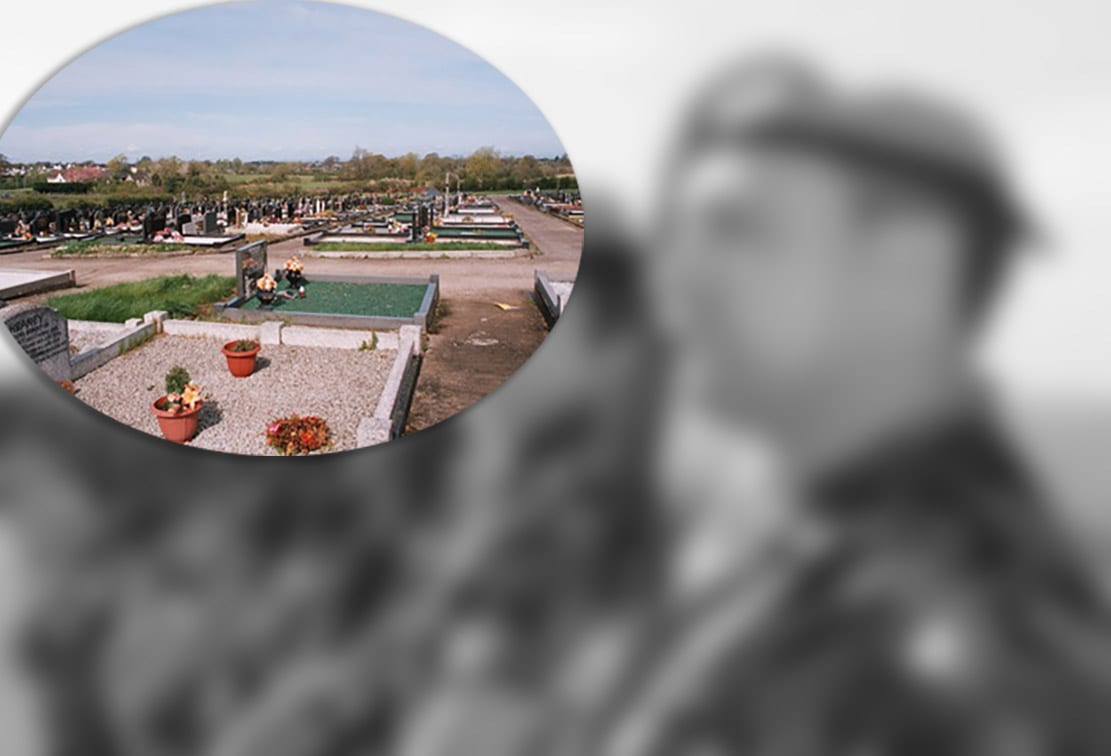 Three Irish soldiers killed in Lebanon 35 years ago will be remembered in county Armagh this weekend.

Among those remembered will be Corporal Gary Morrow from Lurgan who was 20 at the time of his death.

He and Irish Army colleagues Private Peter Burke, 20, and Private Thomas Murphy, 19, both of Dublin were murdered while on United Nations duty.

They were shot dead by west Belfast man Michael McAleavey as they manned a checkpoint on 27 October 1982.

The west Belfast man initially said his unit had been attacked by Lebanese gunmen.

However, he later admitted that he had “cracked” under a combination of pressure and heat exhaustion and killed his colleagues.

He was given a dishonourable discharge from the army and was sentenced to life in prison.

A ceremony to commemorate the 35th anniversary of the three men’s deaths will be held on Saturday.

The event will comprise of a ceremony and wreath laying at the graveside of Corporal Gary Morrow at St Coleman’s Cemetery (Plot Number A298 GPS 54477407-6323521) in Lurgan at noon.

All assembling have been asked to be ‘in position’ by 11.30am.

Event organisers said: “This event is open to all members of the military community and it is earnestly hoped that a large attendance of friends and comrades will attend.

“The dress for the event is association dress with blue berets and medals. Due to the location of the event NO flags or pennants to be used.”

Refreshments will be available in Clann Na Gael GAA club after the ceremony.