Burglary at Mount Zion House an attack on whole community 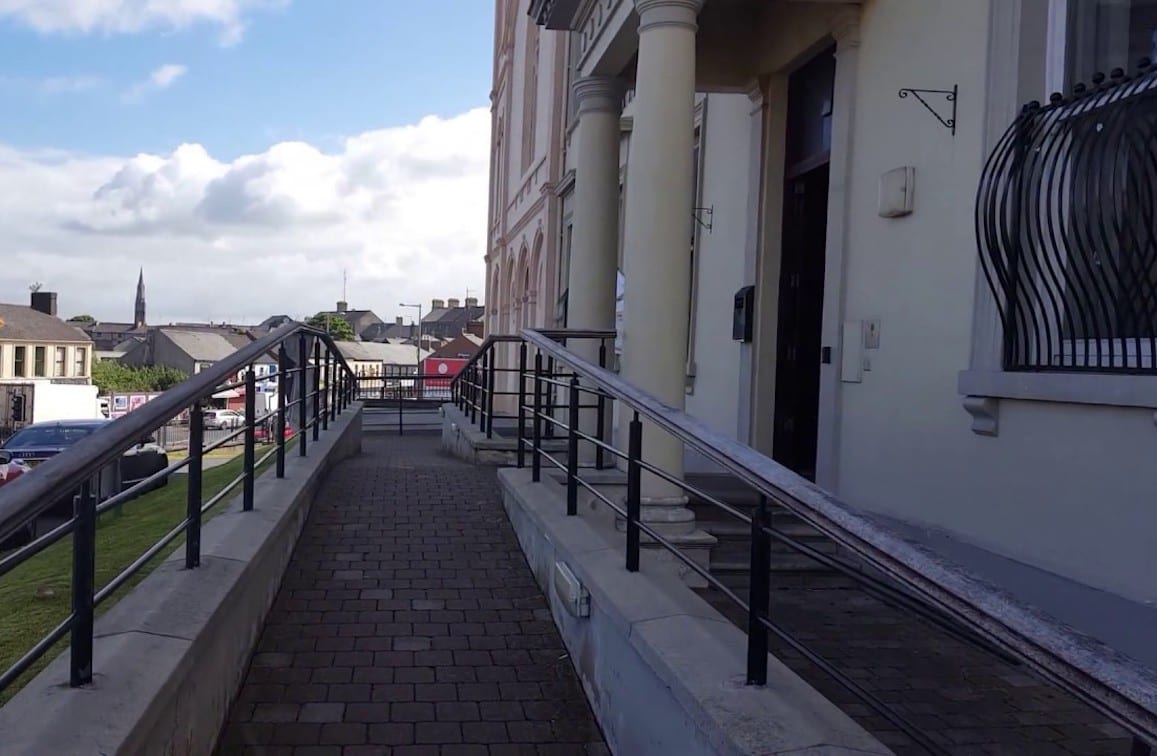 Police are urgently appealing for information following a burglary at a Co Armagh charity in the early hours of this morning (Saturday).

Mount Zion House on Edward Street in Lurgan was burgled shortly after midnight before the suspect made off in the Shankill direction.

A description of the male suspect was posted on social media, with officers describing him as approximately 35-years-old, heavy build and facial stubble.

He was said to be wearing a dark hat, dark jacket and light jeans.

Anyone with information, please contact police on 101 with the reference 19 030218

DUP MLA Carla Lockhart condemned a burglary as “an attack on the whole community”.

“This is a disgusting attack on Mount Zion House and one I unreservedly condemn,” said Ms Lockhart.

“The building for many years has been used as a safe, shared space for children, young people and various charities and businesses.

“In the past it has also be utilised for social housing and this is an attack on the whole community.

“There has been a lot of burglaries in the area over the past number of months and I met with the Police this week to press for a dedicated anti burglary policing team within E District.

“There are far to many resources tied up in non essential administrative jobs and I believe we need to see the public protected from these thieves and an increased presence on the ground.”