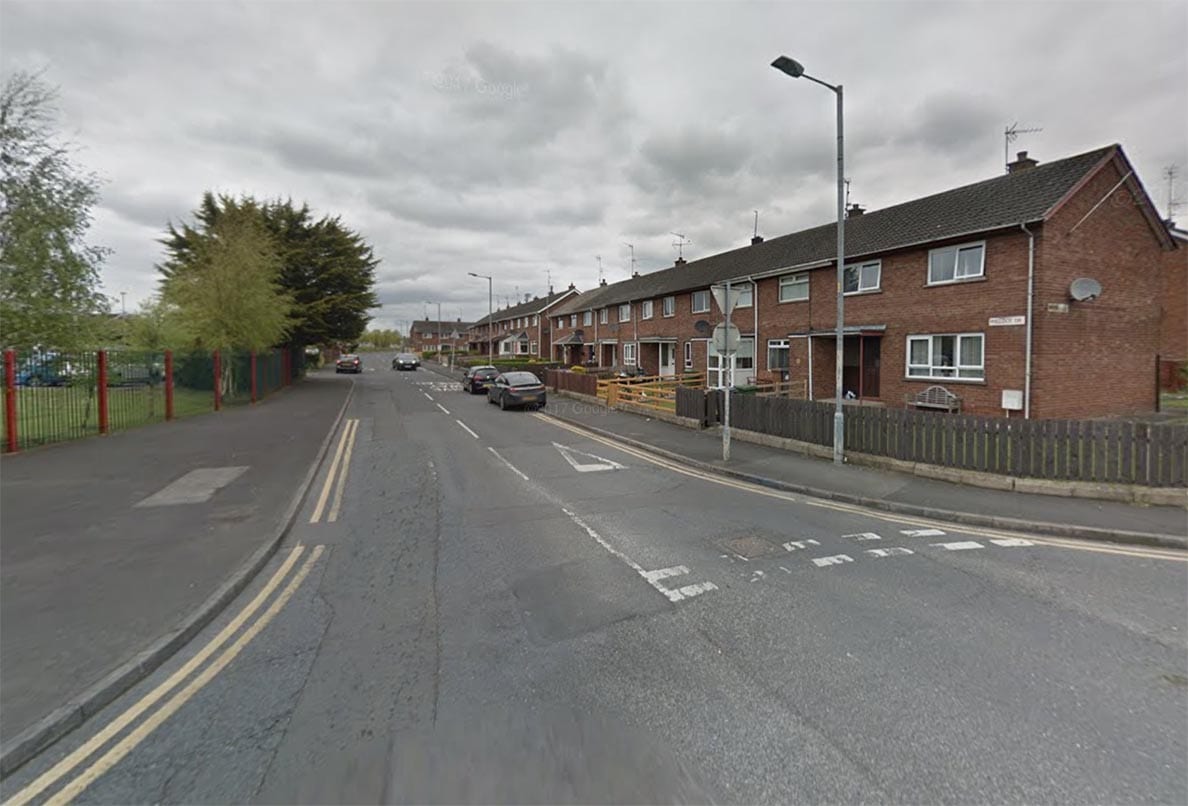 Bricks were thrown at windows of two properties in Lurgan – with attempts to burn the front door of one over the weekend.

Constable McCullough said: “At 11:45pm, it was reported that a brick was thrown through the front living room window of a property in the Mourne Road area.

“A brick was also thrown through the windscreen of a car parked at the property and at this stage we believe there to be a hate motivation behind this incident.”

He added: “A further report was received a short time later that bricks had been thrown at windows at a house in the Pollock Drive area.

“An attempt was also made to set fire to the front door of the house.”

“We do not believe the incidents are linked at this time and I would appeal to anyone who noticed any suspicious activity at either location to contact police in Lurgan on 101.

For all the latest breaking news across the county and two council boroughs Armagh and Newry, follow Armagh I on Twitter @armaghi. You can now follow us on Instagram @armaghi2012. If you have a story/image/video you would like to send to us, you can email us directly at info@armaghi.com.