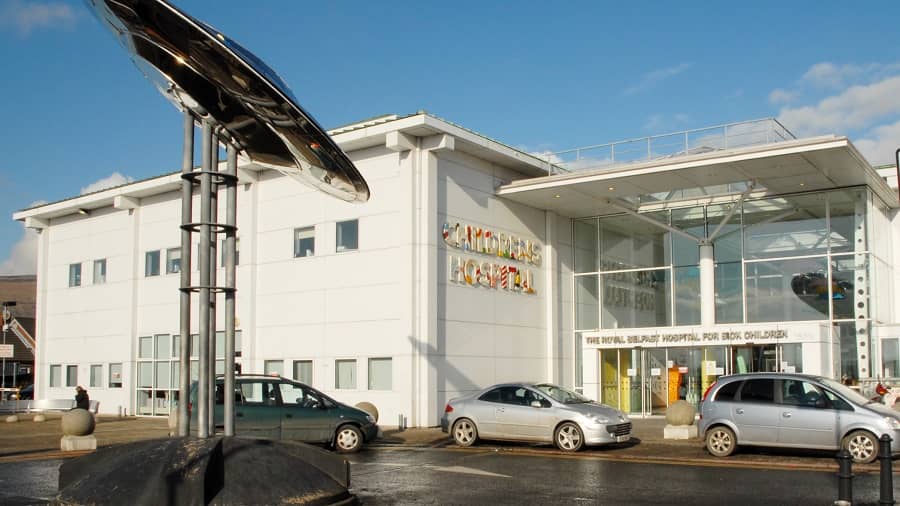 A five-year-old boy who was struck by a car in Magheralin, between Lurgan and Moira on Thursday remains in a critical condition.

The boy was hit by a blue Vauxhall Vectra in Malcolmson Park at around 4.45pm.

He was rushed to the Children’s Hospital in Belfast where he was said to remain in a critical condition.

DUP MLA Carla Lockhart, who has been in touch with the boy’s mother, told the Belfast Telegraph: “I would encourage people to remember him and the family in their prayers.

“I would also give the highest of praise to the paramedics and GP who was not on call but who intervened in the situation and actually stayed with the child right the way through,” she said.

“If it hadn’t been for the paramedics and the GP on site we could have been looking at a much worse situation.

“Owing to their brave and heroic act we are hearing some news that the little boy is responsive.”