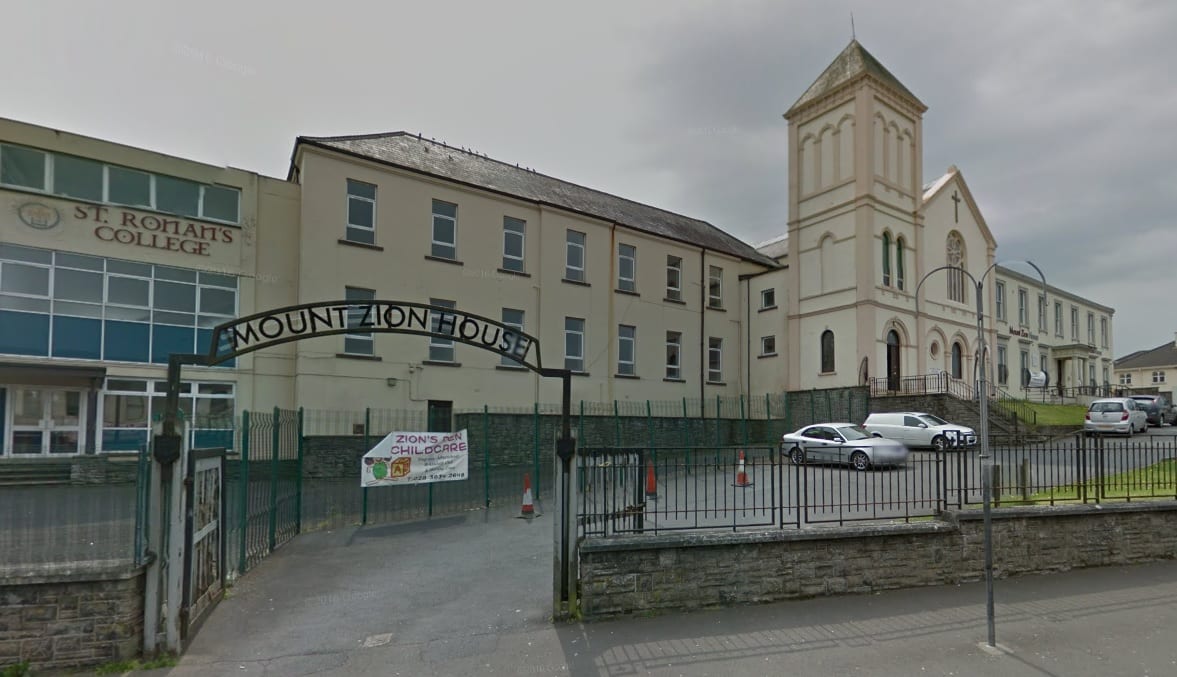 A controlled explosion was carried out at a county Armagh school yesterday afternoon (Tuesday).

The PSNI’s ‘bomb squad’ were called into  St Ronan’s College in Lurgan to deal with a dangerous chemical.

The PSNI said the police were called by the school on Monday and arrangements were made to deal with the substance on Tuesday afternoon.

A controlled explosion was carried out and the chemical was safely disposed of.

Mrs Michéle Corkey, Principal of St Ronan’s College told the Luran Mail: “The PSNI has been liaising with a number of schools across Northern Ireland in relation to this powered substance and where necessary arranging for safe disposal of the substance.

“The chemical was removed under strict safety guidelines and taken off site to be destroyed.

“No-one was unduly concerned or inconvenienced,” she said.

Following guidance from CLEAPSS and the Education Authority, all schools have been asked to check stock and ensure the safe removal of the chemical 2,4-DNHP. 2,4-Dinitrophenolhydrazine, has recently been re-classified as explosive, which it is when dry.