Arrest made following sudden death of man in Lurgan park 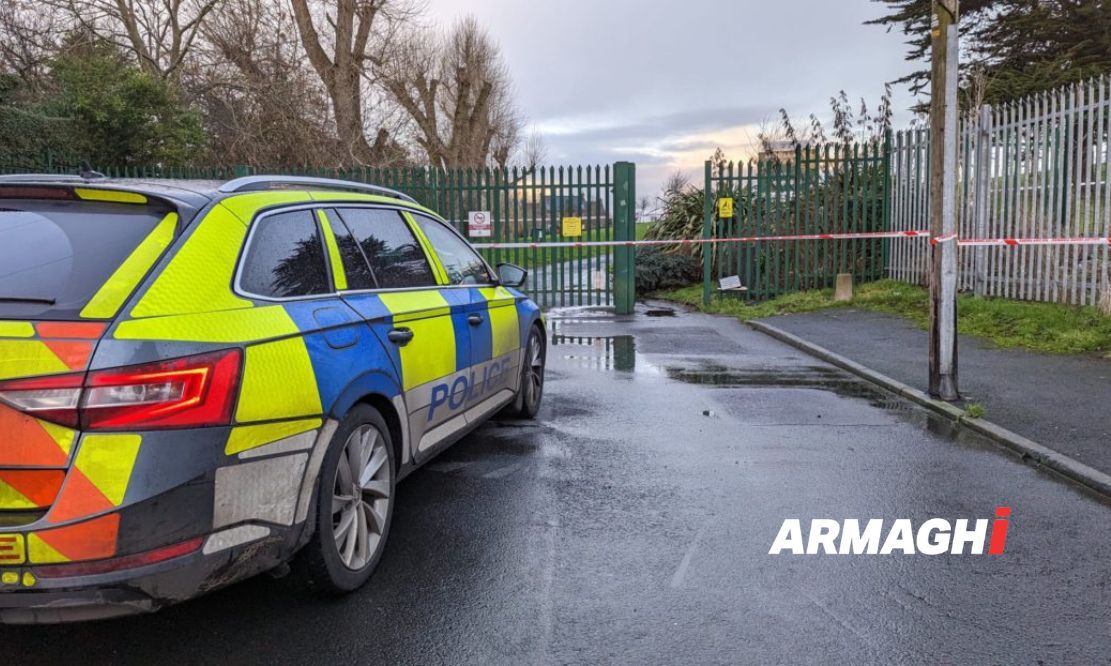 A man has been arrested in connection with a sudden death in a park in Lurgan on Thursday night.

Detectives from the PSNI’s Major Investigation Team say they are continuing their investigations into the circumstances surrounding the death of a young man in Lord Lurgan Park shortly after 8pm.

Detective Chief Inspector John Caldwell said: “Officers, along with the Ambulance Service, attended Lord Lurgan Park, responding to a report of an unresponsive man lying in the park.  The report was received at around 8.15pm.

“Sadly the man, believed to be aged in his 30s, was subsequently pronounced dead.

“A 29-year-old man has been arrested as part of the investigation, and remains in custody at this time.” DCI Caldwell continued: “Our enquiries are at an early stage and I am taking this opportunity to appeal to anyone with information to contact detectives on 101.

“Were you in the Lord Lurgan Park area yesterday evening?  Did you see or hear anything untoward?”