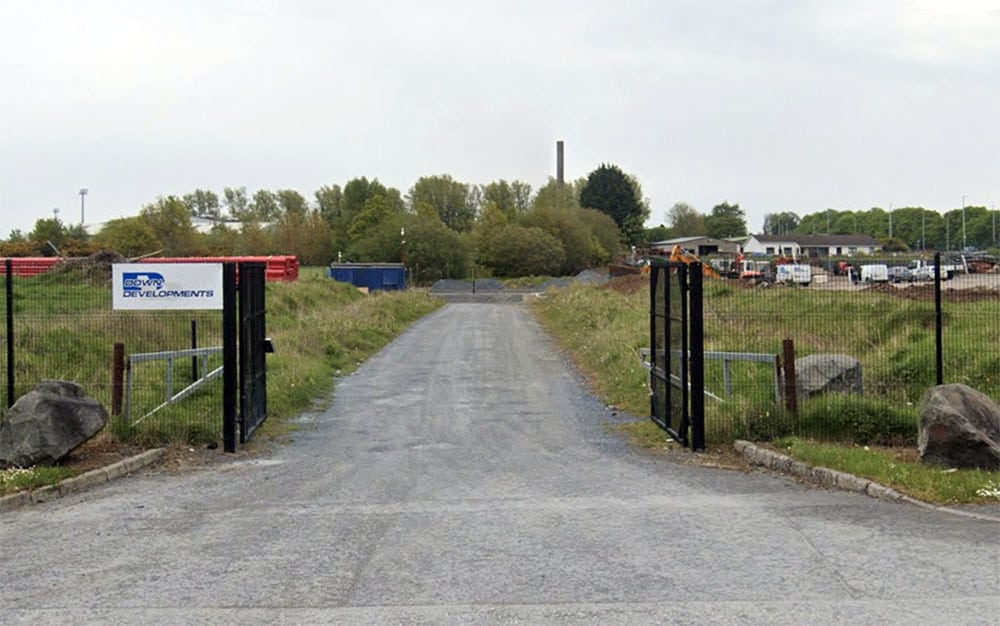 A new drive-thru takeaway could be on the way for Lurgan, Armagh I can reveal

Plans for the latest fast food outlet have been submitted alongside a mixed-use development with office accommodation included as part of the proposals.

An application for the development – which would collectively see an additional 35 staff on site – has been submitted to Armagh City, Banbridge and Craigavon Borough Council for consideration.

The proposals are for a site opposite and east of the Toymaster store at the Quarry Business Park on the Portadown Road, Lurgan.

The site is described as a former storage yard which is now vacant.

The proposals also include the construction of a “drive through takeaway food outlet”, as well as all associated site works and parking provision too.

It indicates facilities for drive-thru takeaway as well as dining on the premises, with customer toilets included too.

While no name has been linked to the development, there are those who will draw conclusions and speculate from the plans indicating a ‘kitchen/bakery’ in the proposals.

Both Tim Hortons – which recently had plans approved for a unit in Portadown – and Greggs are among those who have the potential to be linked with the site.

The applicant is Down Developments Ltd, which is headquartered within the Quarry Business Park where the proposed developments are located.

This is the second application for a drive-thru in Lurgan submitted to planners this year.

In February, Armagh I revealed proposals for an outlet had been earmarked for a site at Millennium Way in the town.

Let us know in the comments below what you’d like to see in the area?