'I have met a few TV personalities before and you do get a wee bit nervous, but she was just 100 per cent normal' 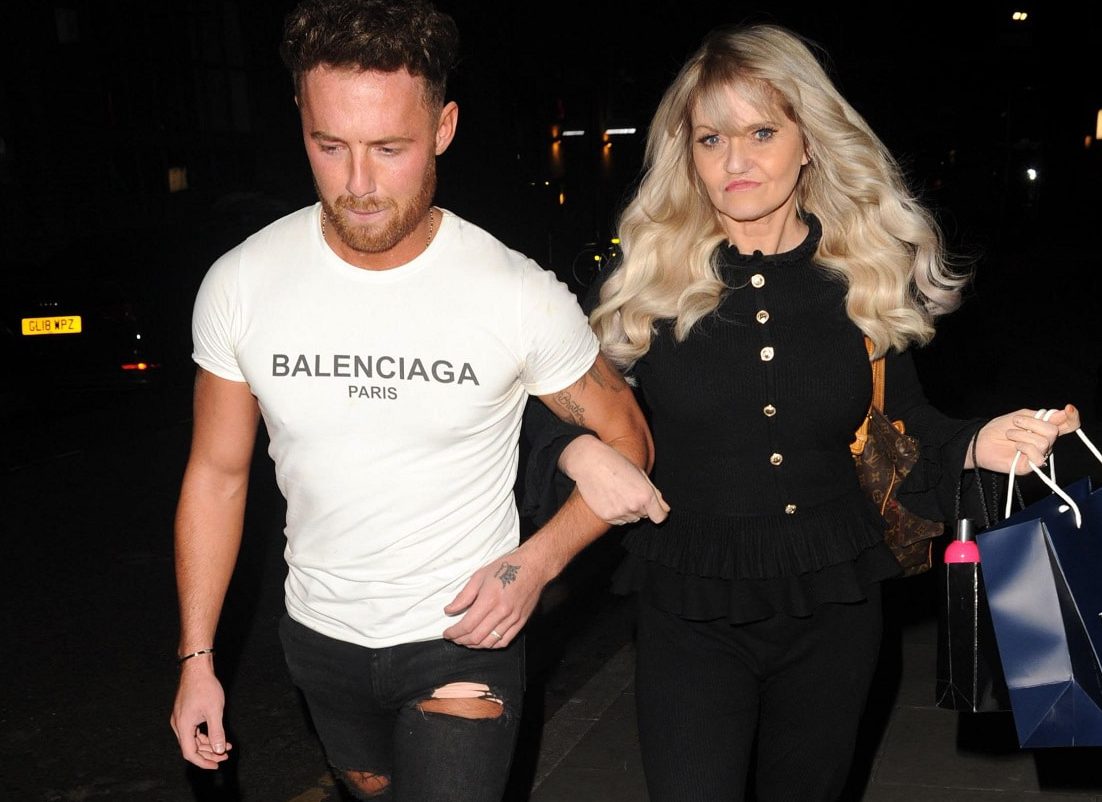 A Lurgan hairdresser had an appointment with a difference last week when he was flown over to London to style TV star Danniella Westbrook’s hair.

Thomas Doonan, who owns Milano Hair and Beauty in William Street, was contacted by the star’s agent and made the trip to the capital the following day.

He met Danniella in the Nobu Hotel in Shoreditch where a room had been booked for the appointment to change her hair colour and put in extensions.

“She was just like any other person,” he said. “I have met a few TV personalities before and you do get a wee bit nervous, but she was just 100 per cent normal.

“She was talking away and she took an interest in me and my life too.

“I was a bit stressed because I had to get hair extensions ordered quickly and sent over to London and whenever it finished, I thought ‘I don’t know why I got stressed out about that’.” Danniella became a household name when she played teenager Sam Mitchell in Eastenders and has also appeared on reality TV shows.

She became aware of Thomas’s work after media personality Katie Price took a make-up masterclass in his salon earlier this year as part of a tour.

Said Thomas: “Danniella had actually asked me to do her hair before for a TV show she was doing and I wasn’t able to go over.

“I thought I had missed my chance but last week I was off on Wednesday and she messaged the day before and I thought,’ I have no reason not to go’.

“We put a lot of transformations up onto Instagram and she said she had seen them and wanted me to do her hair.”

Thomas, who lives in Waringstown, was accompanied on the trip by his partner Connor, who runs the beauty end of the business in the salon.

As for the finished result, Thomas said Danniella “loved it”.

“It couldn’t have gone any better,” he added. Since last week, when pictures of the star with her new hair style appeared in some of the tabloid newspapers, Thomas has had a number of  high-profile offers of work.

Without giving too much away at this point, he says he has been contacted by a “few different people who are quite well-known and by a TV show as well”.

Thomas, who did his apprenticeship at the Hair Academy in Newry, worked in Bleu Hair Company in Moira before starting out on his own almost eight years ago.

Thomas’s hair transformations can be followed on his Instagram accounts @thomasdoonan93 and @milanohairandbeauty.