Air ambulance called in to road collision on M1 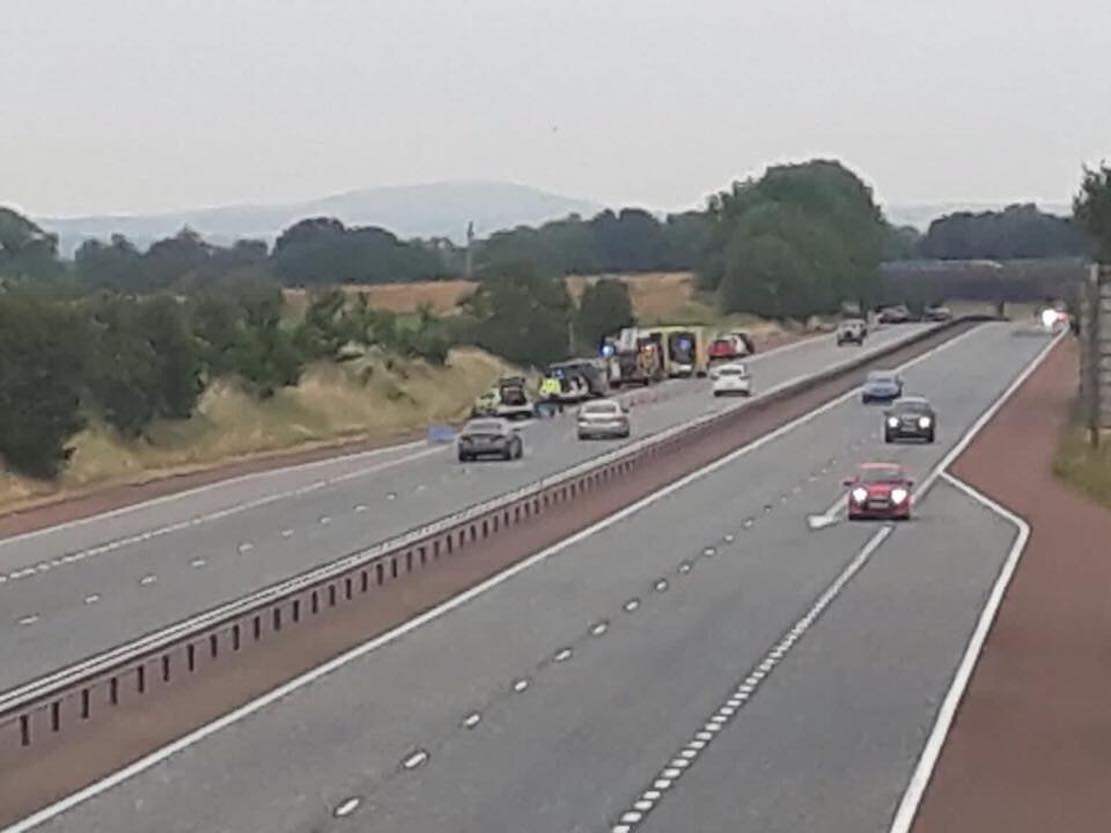 Emergency services are currently dealing with a serious road traffic collision on the M1 close to Lurgan this evening (Friday).

Ambulance and fire crews are currently on the scene of the single vehicle incident.

The air ambulance has also been called and is currently assisting.

There are currently no details on whether the city-bound carriage remains passable.

The collision happened shortly before 8pm.

One eye-witness told Armagh I that the passenger amazingly walked with “just cuts and bruises”.

However, the driver was unconscious after the car landed on its roof in a field beside motorway.

Elsewhere, the M2 in Belfast is closed between Fortwilliam and Nelson Street following an RTC.

Update: Into #Belfast : Following a RTC the# M2 is CLOSED between Fortwilliam and Nelson St:

M5 CLOSED towards M2 at Hazelbank due RTC

And the A12 Westlink towards the M1 has re-opened following an earlier RTC.