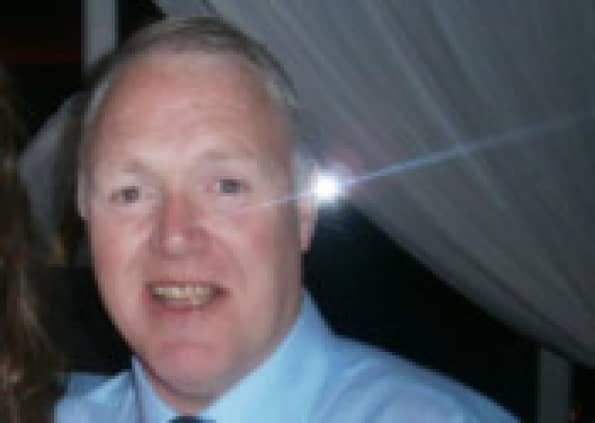 Charges which include the murder of prison officer David Black against a Lurgan man have been dropped.

BBC news are reporting that Sean McVeigh, of Victoria Street, Lurgan, County Armagh, had been charged with his murder.

The other charge was one of possessing an assault rifle with the intent to endanger life.

It is believed Mr McVeigh is to sue the PPS and Police Service of Northern Ireland (PSNI) for the time he has spent in custody.

The 52-year-old prison officer Mr Black, from Cookstown, was shot dead as he drove to work along the M1 motorway in county Armagh.

Two other people have been charged in connection with the murder of David Black.