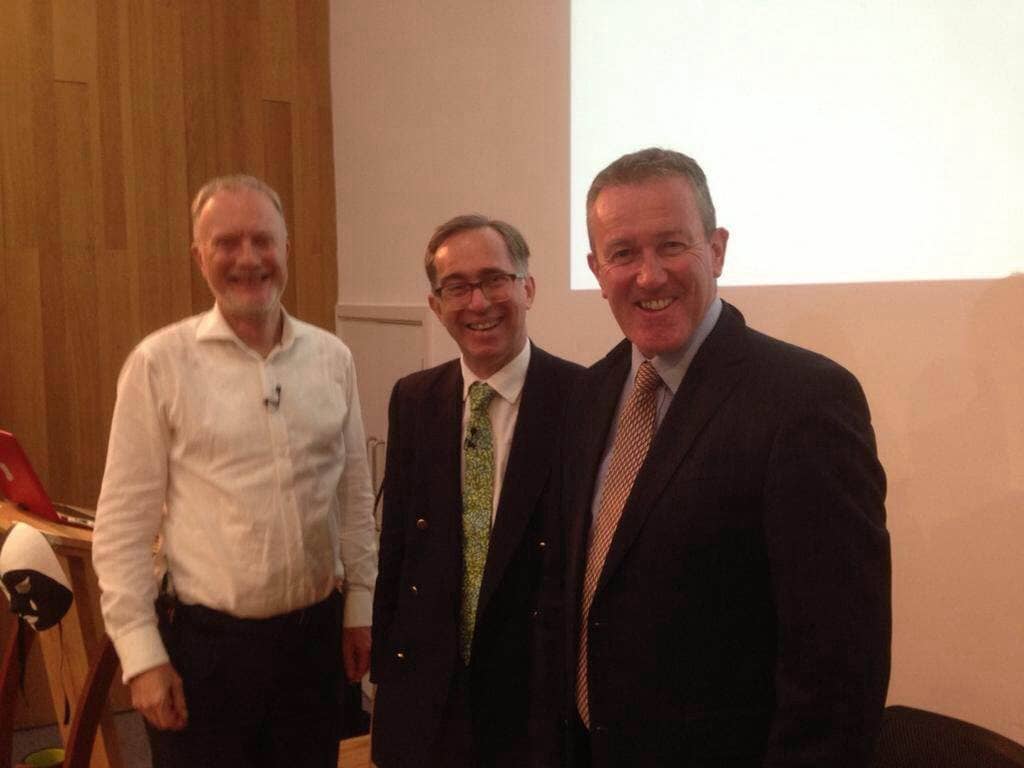 Newry and Armagh Sinn Féin MP Conor Murphy was in Grassmarket Community Centre, Edinburgh, last week where he was a guest speaker at a ‘Day of Dialogue’ Conference and Workshops.

Mr Murphy said: “The Day of Dialogue event, which took place exactly two weeks prior to the referendum, was focused on encouraging people to reflect on how to handle the lead up to the referendum, and to look ahead to the period afterwards – understanding the need to work collaboratively and with reconciliation in mind.

“It really wasn’t about Yes or No, but more  about how people live and work together, whatever the outcome of the Scottish Referendum”.