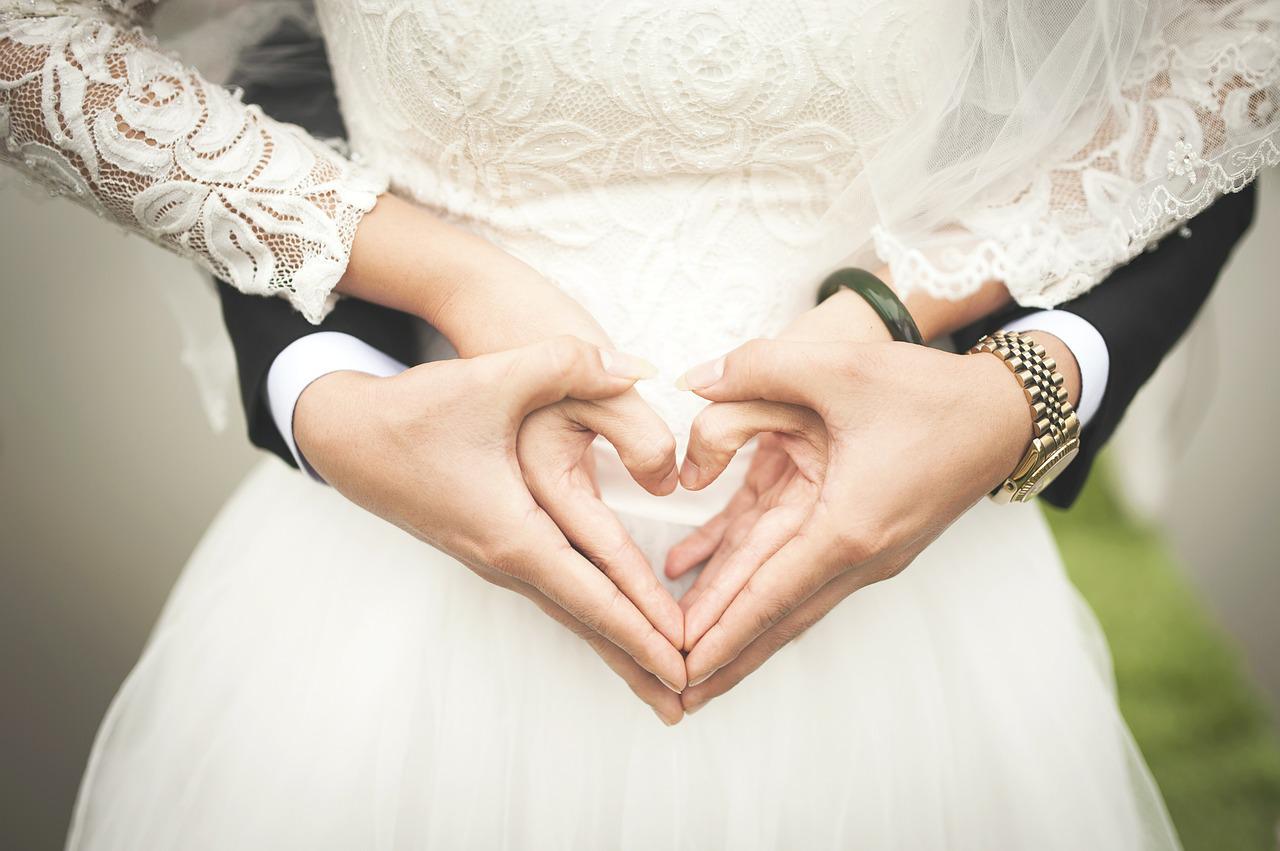 The legal age a person can marry in Northern Ireland could increase to 18 under potential new reforms announced today (Friday).

The consultation by the Department of Finance sought feedback on changing marriage laws to include non-religious belief.

It also asked the public for their views on raising the minimum age at which people can legally marry or enter into a civil partnership from 16, with parental consent, to 18.

Reacting to the consultation results, Minister Murphy said: “I would like to thank all the organisations and individuals who responded positively to my Department’s consultation.

“A clear majority supported the proposal to put belief marriage on an equal footing with religious marriage.

“Support for increasing the minimum age for marriage and civil partnership to 18 years was close to unanimous, with 97% of online respondents in support of the change.”

Addressing the next steps, the Minister concluded: “Consultation responses therefore suggest strong support for including belief marriage in the marriage law on the same basis as religious marriage, and for increasing the minimum age for marriage/civil partnership to 18 years.

“My Department will now begin work that will allow for the preparation of legislation to enable belief marriage and raise the minimum age for marriage to 18. It will only be possible to bring forward and enact this legislation once there is a functioning Assembly and Executive.”