Key church events will include visit by Archbishop of Canterbury 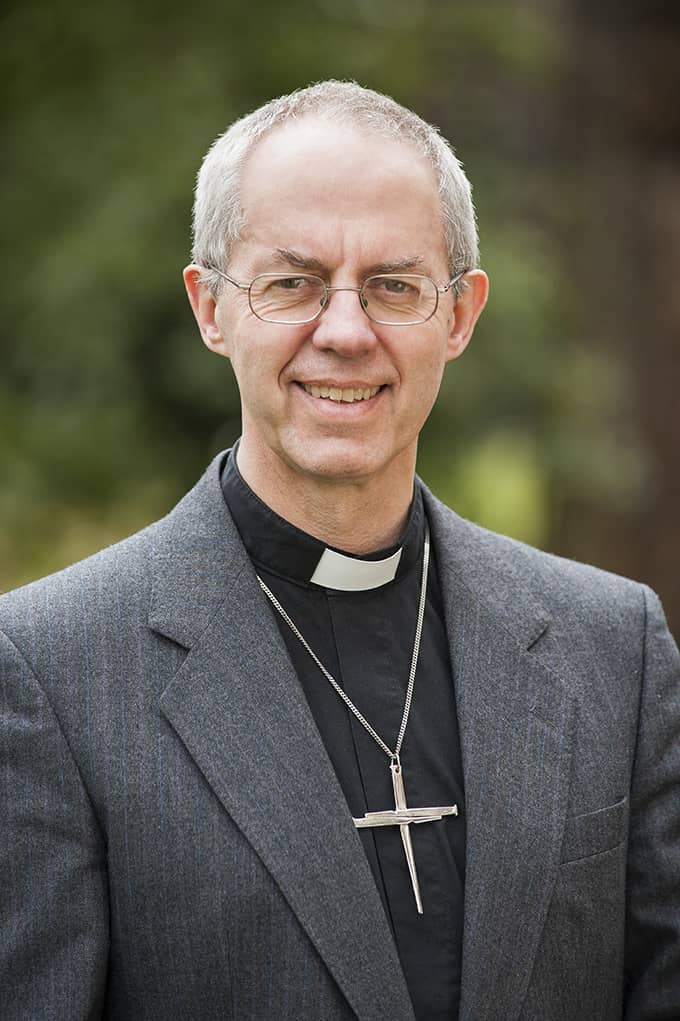 The Archbishop of Canterbury is to attend a special service of Evensong in St Patrick’s Church of Ireland Cathedral in Armagh this Thursday night.

The service is due to begin at 7.30pm and Rev Justin Welby (pictured) is coming to the city at the invitation of the Archbishop of Armagh, the Most Rev Richard Clarke.

Archbishop Welby has become known for thoughtful and clear–sighted Christian leadership, both in the Church of England and in the worldwide Anglican Communion.

Representatives of the main church traditions are expected to be present on Thursday evening.

Among those expected to attend are Rev Canon Terry Scott, Rector of Magherafelt, who has been appointed as Archdeacon of Armagh, in succession to the Venerable Raymond Hoey.  The appointment is to take effect from tomorrow, Wednesday, October 1.

As a consequence there will be a vacancy in the Cathedral Chapter and the Archbishop is appointing Rev Neville Hughes, Rector of Mullabrack and Kilcluney, to a canonry.

Meanwhile, a special Mass to ask God’s blessing on Archbishop Eamon Martin and the Archdiocese of Armagh will also be held during the coming week.

Archbishop Martin is inviting all to “attend a Mass to ask God’s blessing and the protection of Mary at this important milestone”.

The Mass will take place in St Patrick’s Roman Catholic Cathedral, Armagh, at 7.30pm next Tuesday, October 7, the Feast of the Holy Rosary, and everyone is welcome. Following Mass light refreshments will be served in St Patrick’s Grammar School.