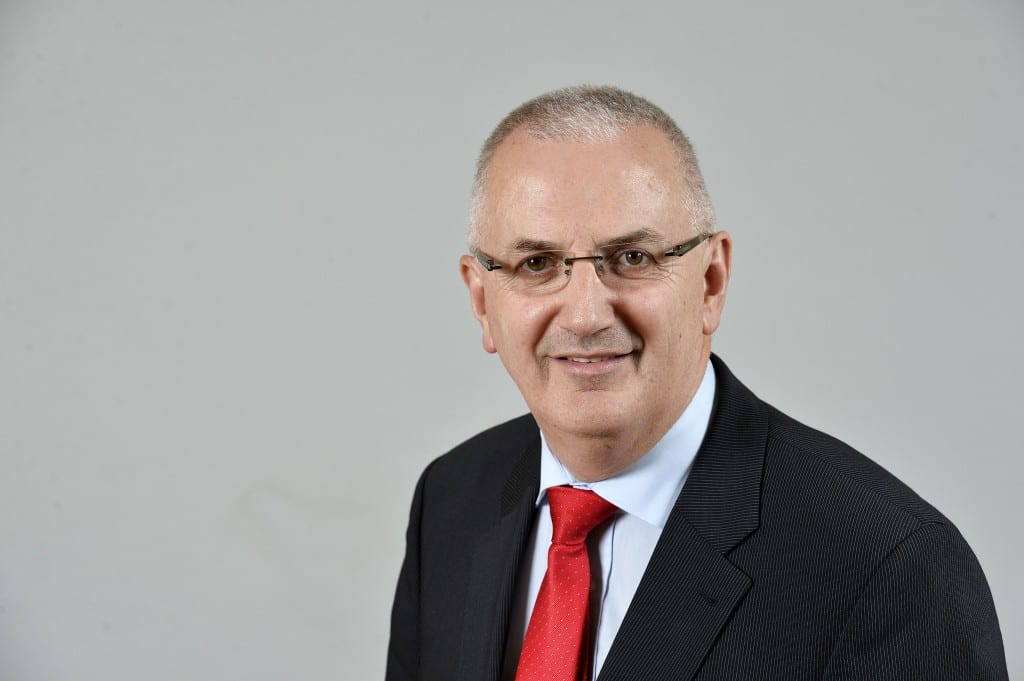 The Ulster Unionist Assembly member for Newry & Armagh, Danny Kennedy MLA, has warmly commended Rev Nigel Reid and the congregation of Mountnorris Presbyterian Church for organising what he described as “very significant and poignant Remembrance events and services last weekend”.

On Saturday morning the Church hosted a Remembrance event to mark the centenary of the death of Lance Corporal Thomas McCullough, originally from Derrycughan Co Armagh and a member of Mountnorris congregation. Lance Corporal McCullough served with a Canadian Regiment in the First World War and died in a Military hospital in England of injuries sustained at the Somme. He is buried in Mountnorris churchyard, and the service took place exactly 100 years after his death.

Mr Kennedy along with Party colleagues, Cllrs Jim Speers, Gordon Kennedy and David Taylor attended the event and in a joint statement they warmly commended everyone involved in the organisation and participation of the event.

The Ulster Unionist representatives also attended the Annual Glenanne Remembrance Service on Sunday evening in Mountnorris Presbyterian Church organised by the Regimental Association of the Ulster Defence Regiment (Armagh Branch) which they also described as “extremely poignant and important”.