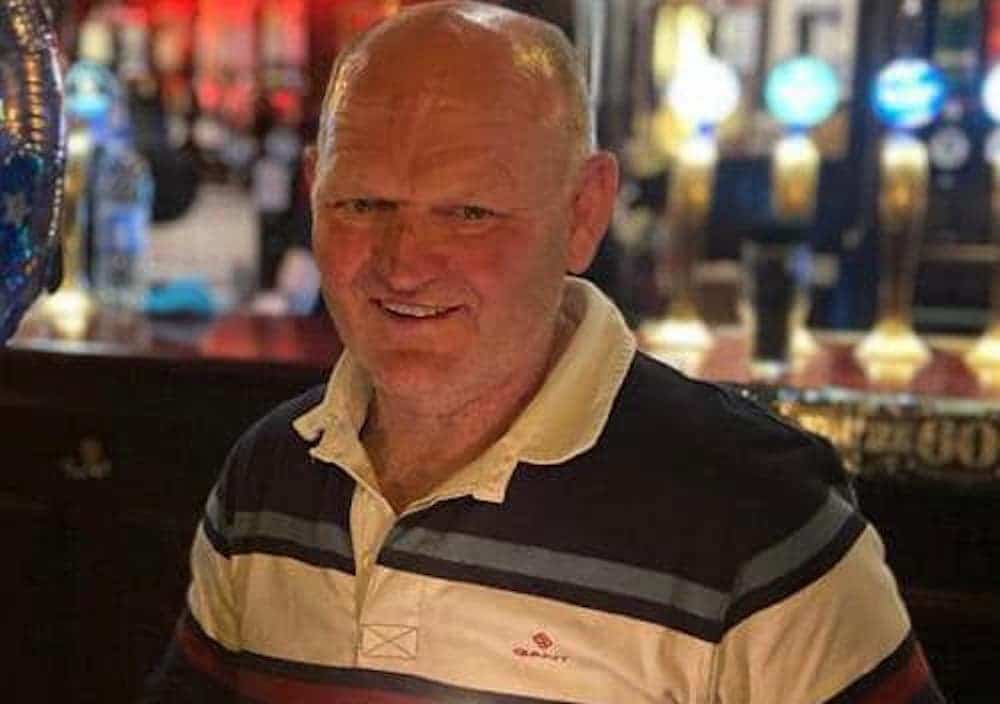 The funeral will take place at the weekend of Seamus Conroy, the popular Co Armagh farmer who passed away on Wednesday 11 days after a farming accident.

Mr Conroy, a father-of-four, is understood to have been mixing slurry when the incident occurred on Saturday, September 25.

Medics raced to the scene in the Tassagh Road area of Keady after a 999 call was received shortly after 3pm.

Mr Conroy was airlifted to the Royal Victoria in Belfast but police confirmed on Wednesday that he had sadly passed away in hospital.

The Health and Safety Executive said it was aware “aware of the incident in Tassagh” and was “making enquiries”.

The community have been left devastated and in a state of shock after learning of Mr Conroy’s death and have been quick to offer their sympathies to his family, his loving wife, Liz, daughters Ursula, Clare and Lisa, son Patrick, his mother, Teresa, and family circle.

Tributes have also been flooding in for the affable farmer from all walks of life.

Granemore GFC said it had learned of Mr Conroy’s untimely and tragic death with great sadness.

“Seamus was a highly respected man in Granemore and the wider community,” the club said.

“A member of Granemore GFC from a young age, Seamus played football for Granemore up to senior level and later supported the club in every endeavour the club pursued.

“A valued member of the community, he was always available to offer up his services, helping out with large developments that were taking place around the club.

“May Seamus rest in peace. Mary Queen of Gaels pray for Seamus.”

“The death of Seamie Conroy has shocked the Keady and Granemore areas and the wider community,” he said.

“He was a hard-working and well-respected family man, was welded in his local GAA club and was part of the farming community.

“His passing will be a huge loss to his family, friends and local community.

“I send my sympathies to Seamie’s family and friends at this very sad and difficult time.”

Tributes have been paid on social media too.

One man, who remembers him from attending the same class in primary school, described him as “such a lovely lad”.

And he added: “He was a farmer at heart at four years old, always a farmer.”

Another said: “Seamie was willing to drop everything to give anybody a hand no matter how busy he was”, while a local lady added: “Seamus was a great man and neighbour.”

Mr Conroy’s family are now preparing to lay him to rest on Saturday – two weeks after the tragic accident which has brought such heartbreak to their door.

His remains will leave his late residence of ‘Forthill House’, 124 Tassagh Road, to arrive at St Mary’s Church, Granemore, for funeral mass at 12 noon, after which burial will take place in the adjoining cemetery.

Family flowers only are being requested, but donations, if desired, are being received for Air Ambulance NI, who had attended the scene, care of any family member.

A son of the late Paddy Conroy, Mr Conroy is survived and will be dearly missed by his wife Liz, daughters Ursula, Clare and Lisa, son Patrick, mother Teresa, grandchildren Maeve and Feìlim, brothers Malachy, Michael and Brian, sisters Rosemary and Breege, son-in-law Darren, nieces, nephews and the entire family circle, to whom we extend our heartfelt condolences at this time.

In accordance with current guidelines the wake is restricted to family, close friends and neighbours. It has also been requested that the family home is private on the morning of the funeral.