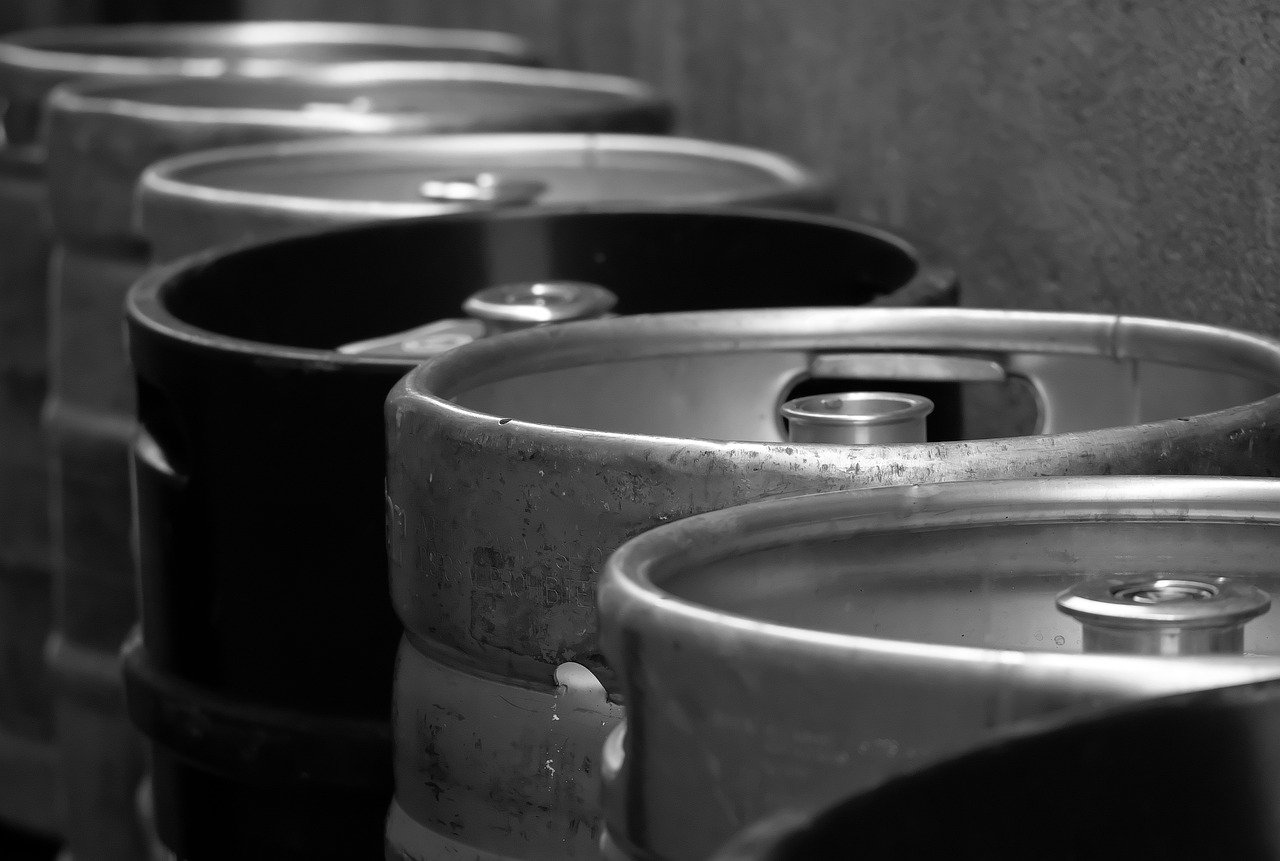 On Friday, March 12 police received a report of a loud bang in the Castleblaney Road area.

Officers responded and checks of the area were conducted.

A beer keg was subsequently removed for examination.

Again, on Wednesday, March 17 another beer keg was located and examined. It was found to contain what Army Technical Officers described as an attempt at a crude homemade explosive, however it is not thought to have been viable.

Detective Sergeant Dave Stewart said: “We are working to establish the full circumstances of these incidents and would encourage anyone with information to contact us by calling 101.

I would also like to take this opportunity to thank the local community for their support and patience while police carried out these operations.”